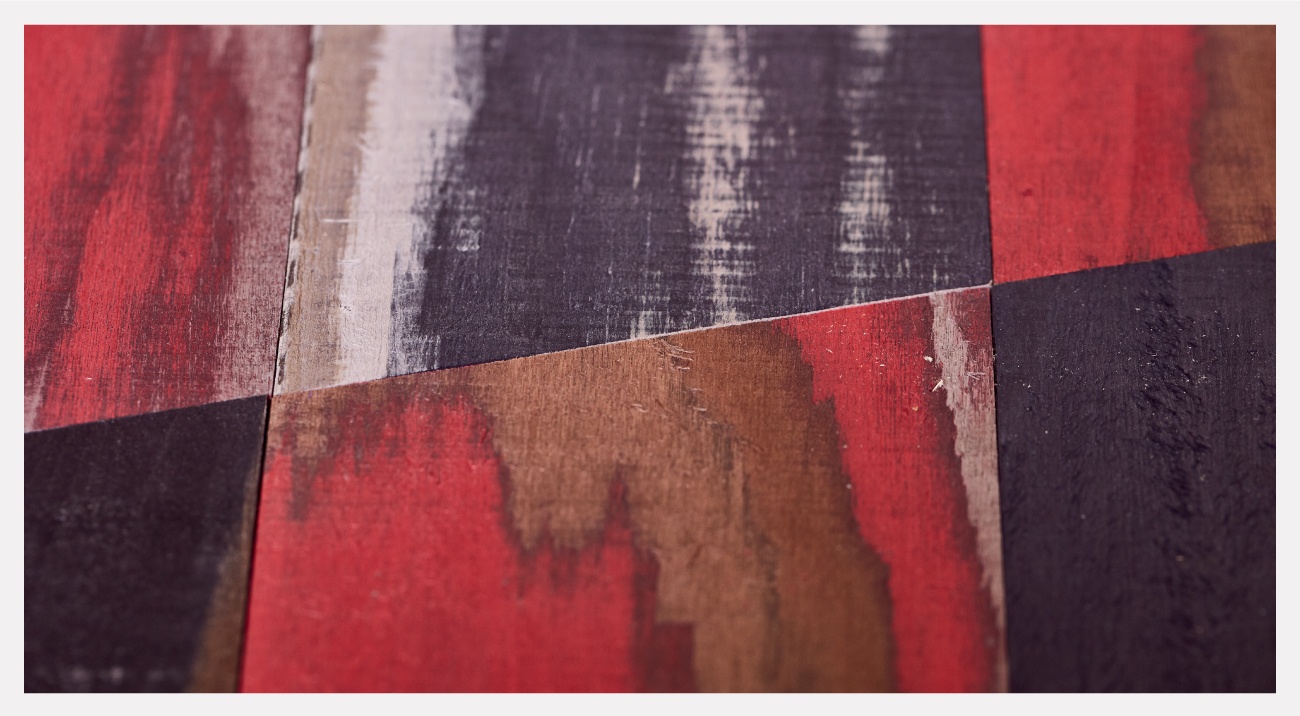 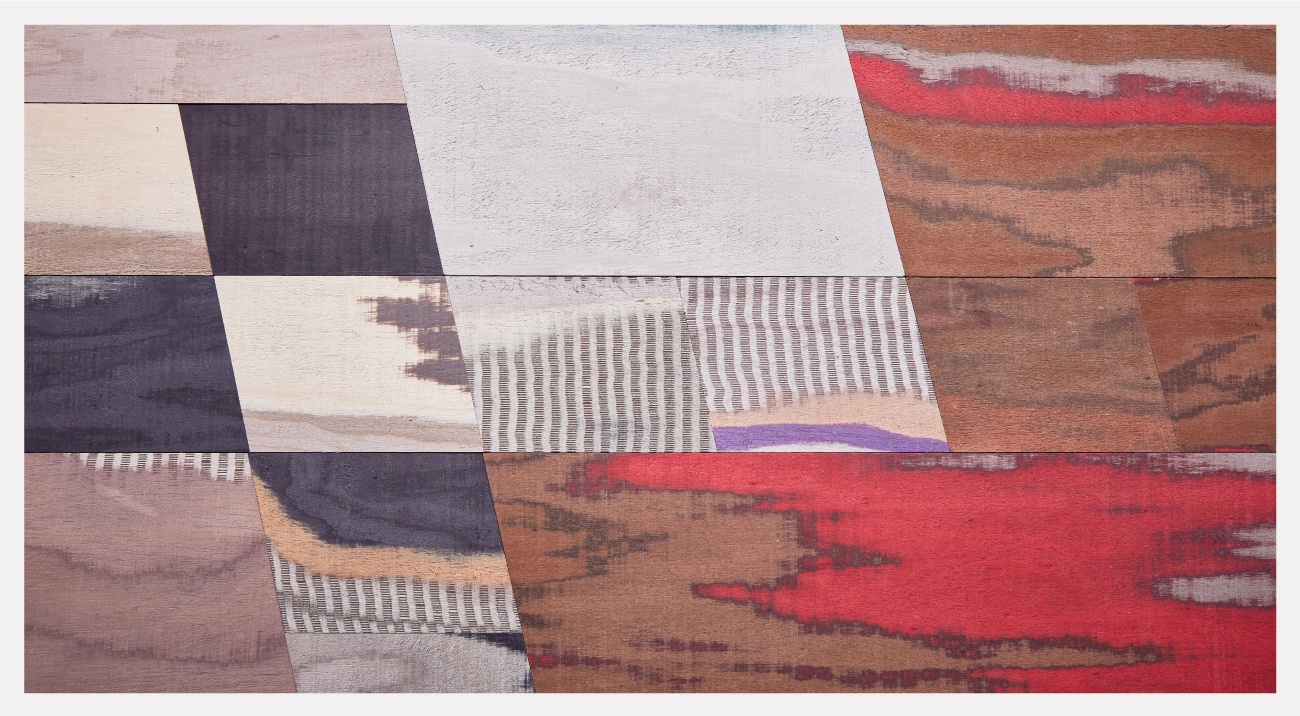 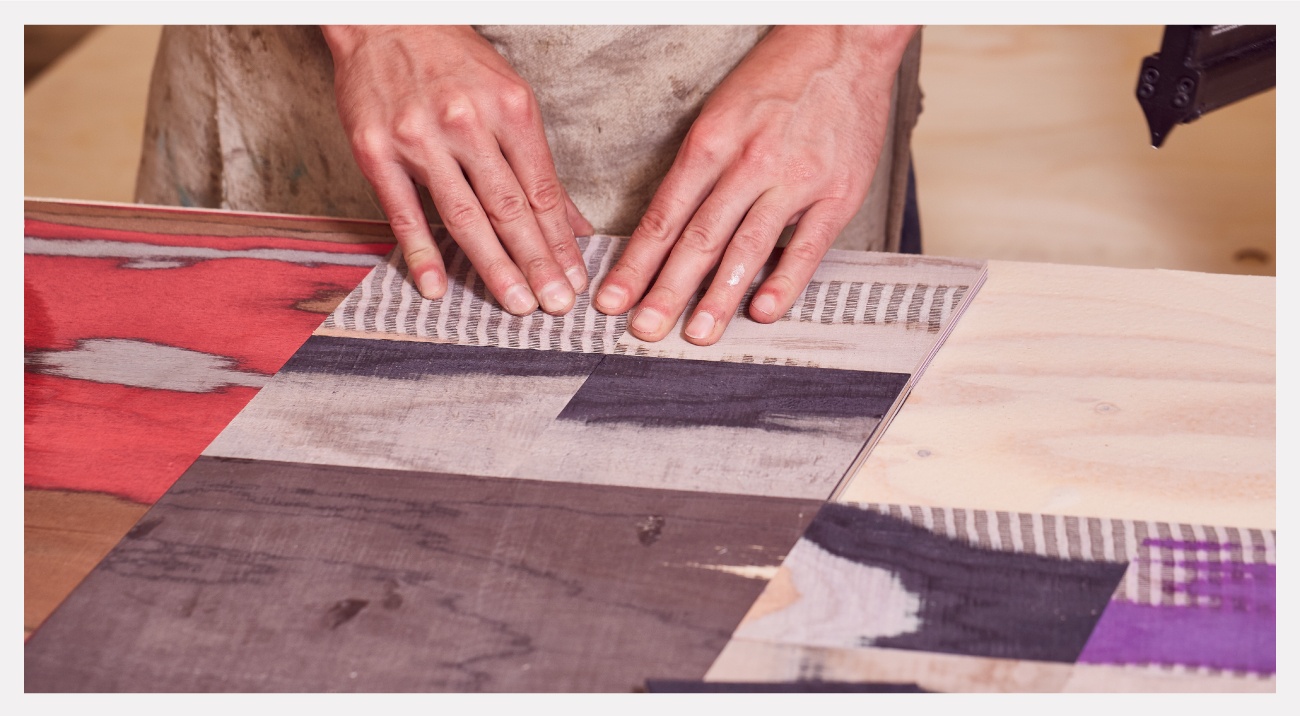 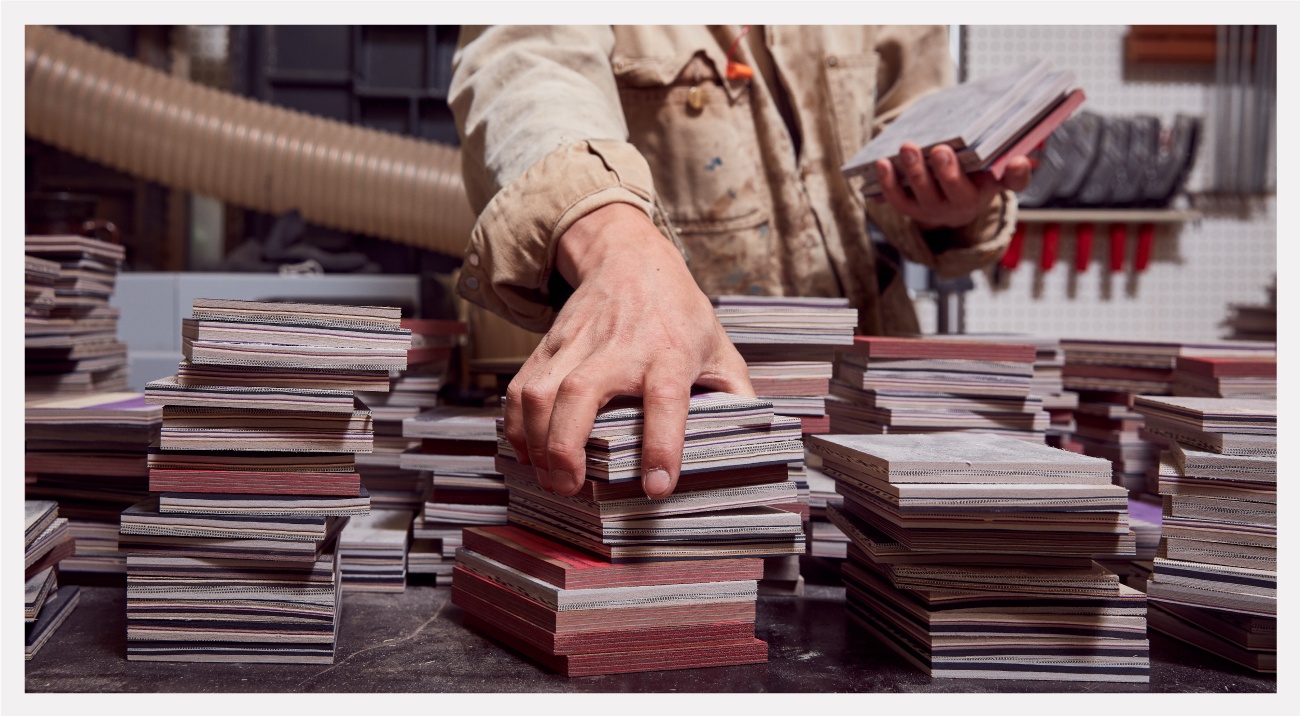 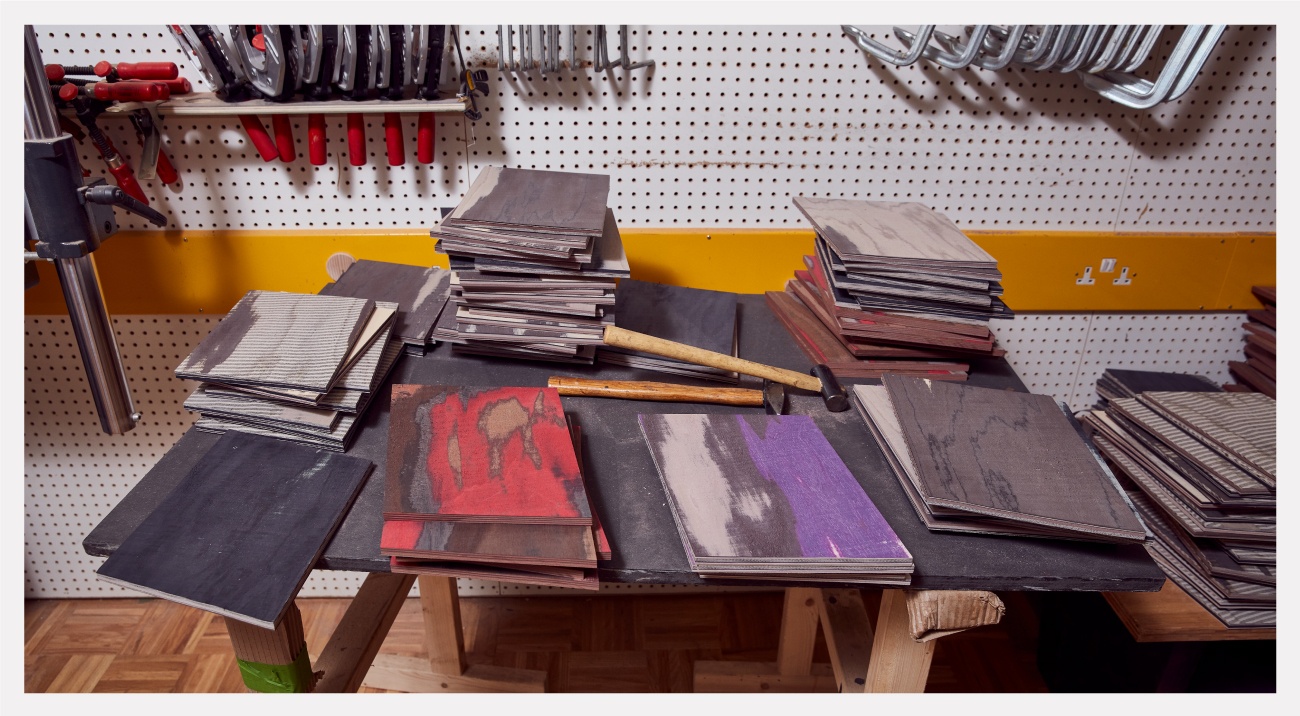 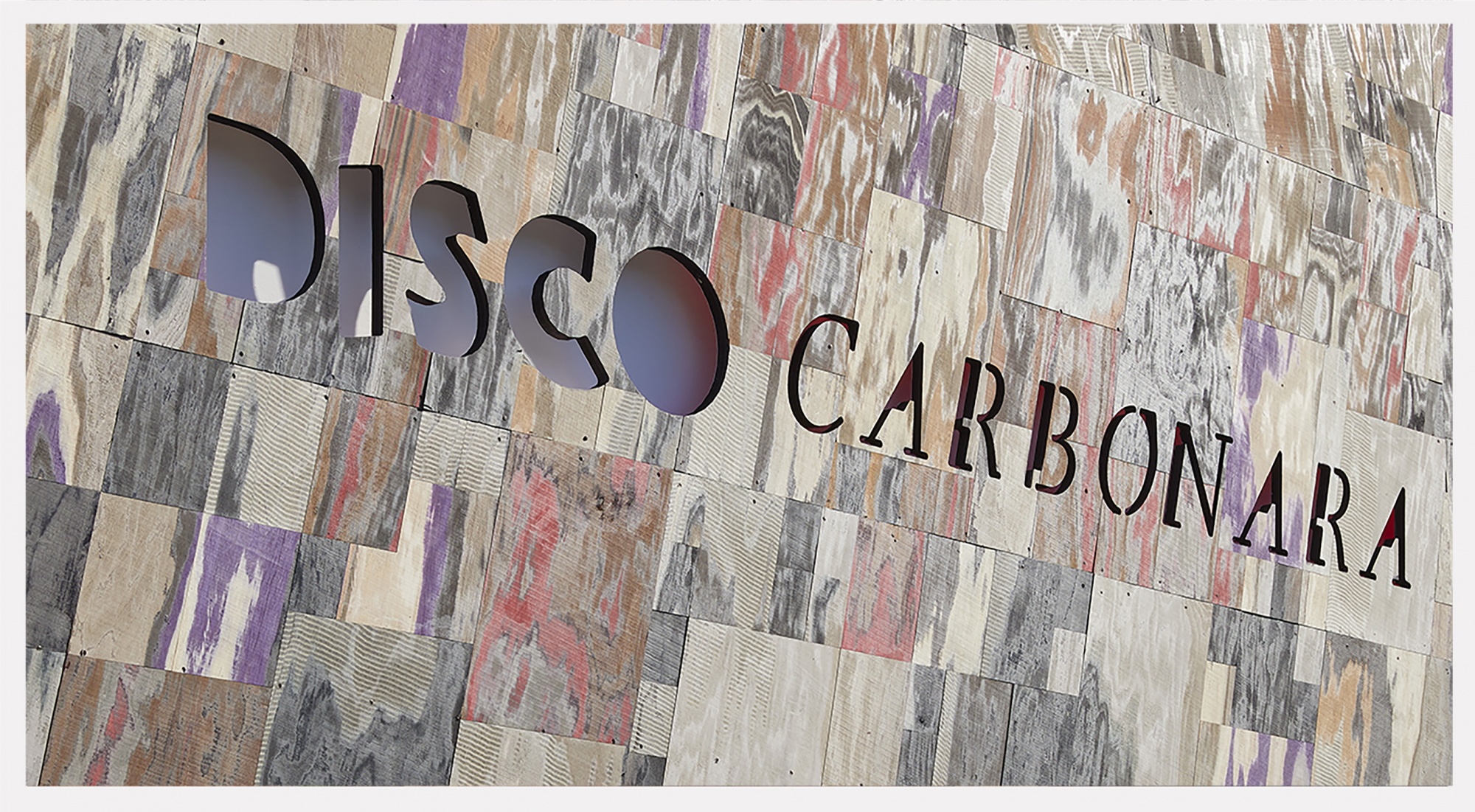 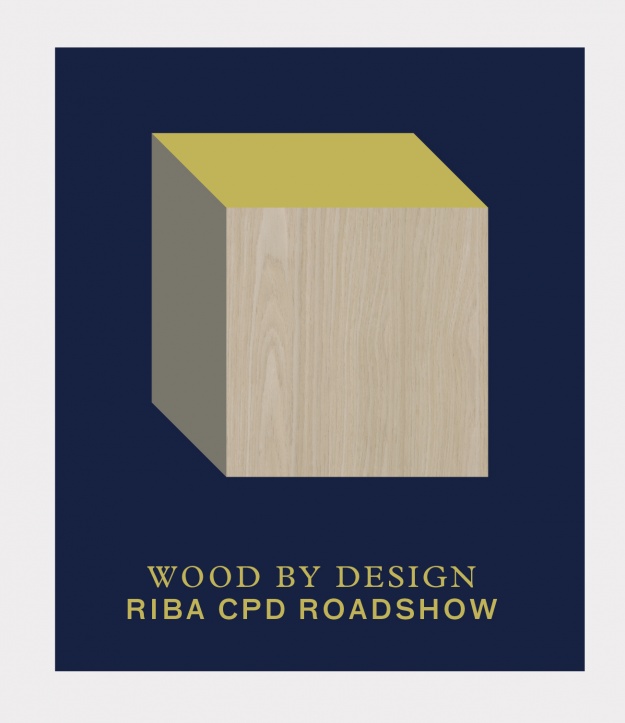 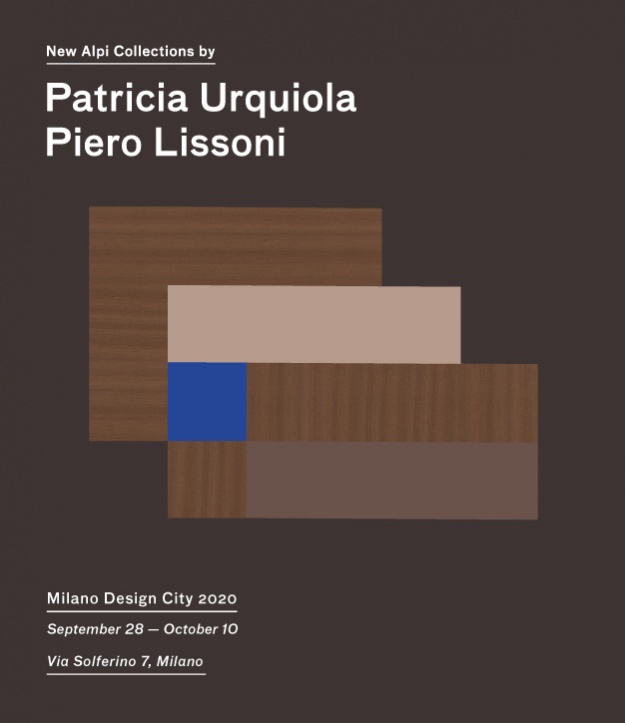 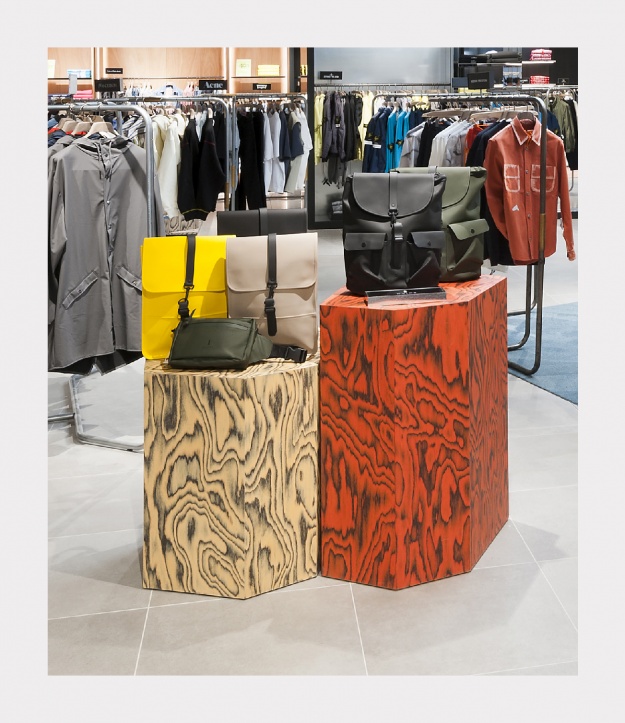 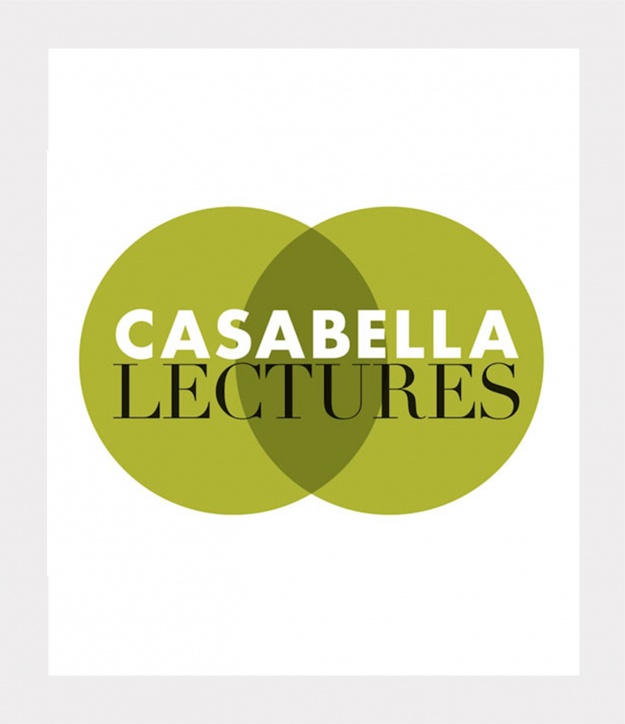 ALPI is the partner of CASABELLA Lectures - Online Talks