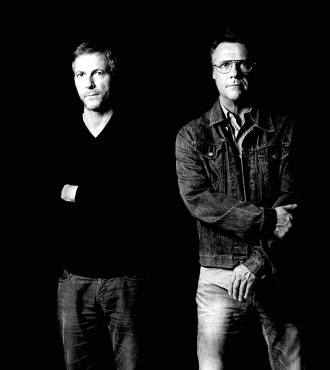 Founded in 1983 in Sao Paulo by brothers Fernando (born 1961) and Humberto (born 1953) Campana, Estudio Campana became famous for its furniture design and the creation of intriguing objects such as the Vermelha and Favela chairs and has grown to include Interior Design, Architecture, Landscaping, Scenography, Fashion, Artistic Partnerships and more. The Campanas work incorporates the idea of transformation, reinvention and the integration of craftsmanship in mass production. Giving preciousness to common materials carries not only the creativity in their design but also their very Brazilian characteristics – the colors, the mixtures, the creative chaos, the triumph of simple solutions. Companies such as Alessi, Artecnica, Baccarat, Bernardaud, Consentino, Corsi Design, Edra, Fendi, Grendene, H. Stern, Lacoste, Louis Vuitton, Moleskine, Nodus, Skitsch, Trousseau, Venini and others produce the ideas materialized by the team at the studio, which also signs its own line of limited numbered editions and unique pieces often crafted in partnership with artisan communities and NGOs. These special editions are represented by international galleries including Carpenters Workshop Gallery, Firma Casa, Friedman Benda and Galleria O. Campana pieces are included in the permanent collections of the Centre Georges Pompidou in Paris, the MoMa in New York, the Musée Les Arts Décoratifs in Paris, the Museum of Modern Art in Sao Paulo and also the Vitra Design Museum in Weil am Rhein. The brothers were honored with the Designer of the Year award in 2008 by Design Miami and the Designers of the Year Maison & Objet award in 2012. That same year they were selected for the Comité Colbert Prize in Paris, honored at Beijing Design Week, received the Order of Cultural Merit in Brasilia and were awarded the Order of Arts and Letters by the Minister of Culture in France. In 2013 they were listed among the top 100 most influential Brazilian personalities by Forbes magazine, and in 2014 Wallpaper* ranked them among the top 100 major players in design. 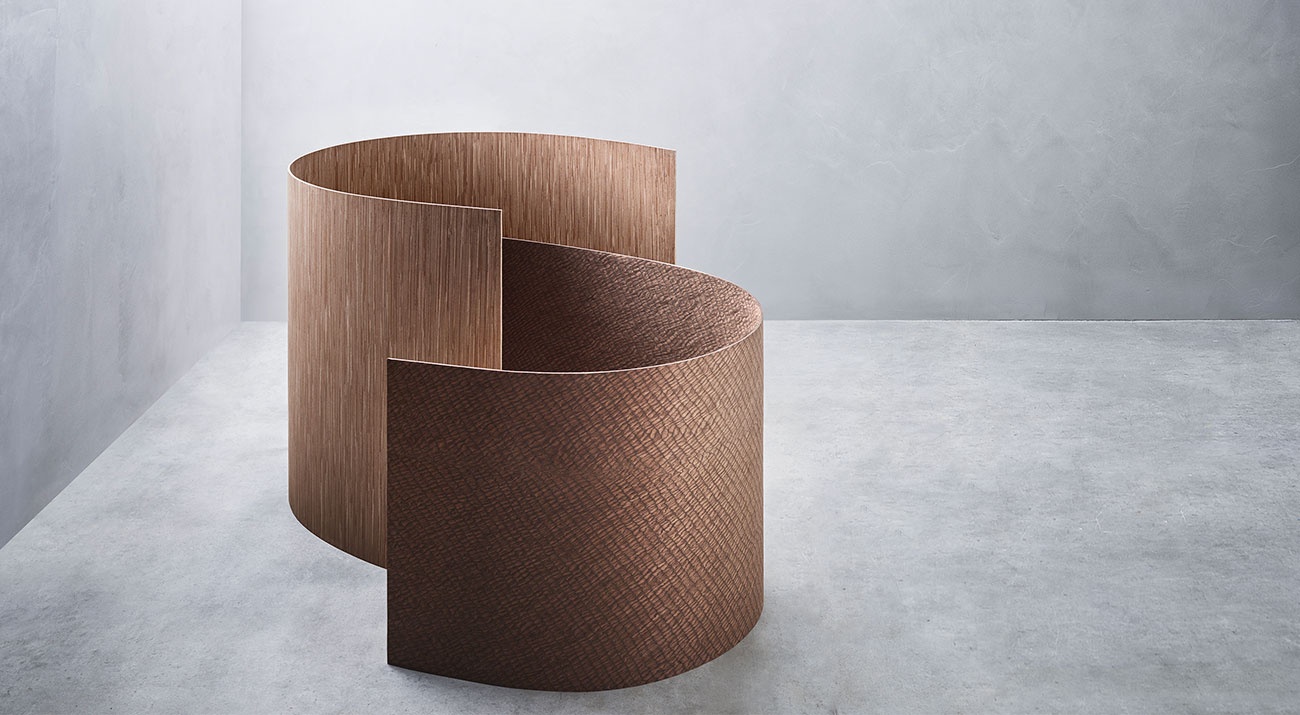 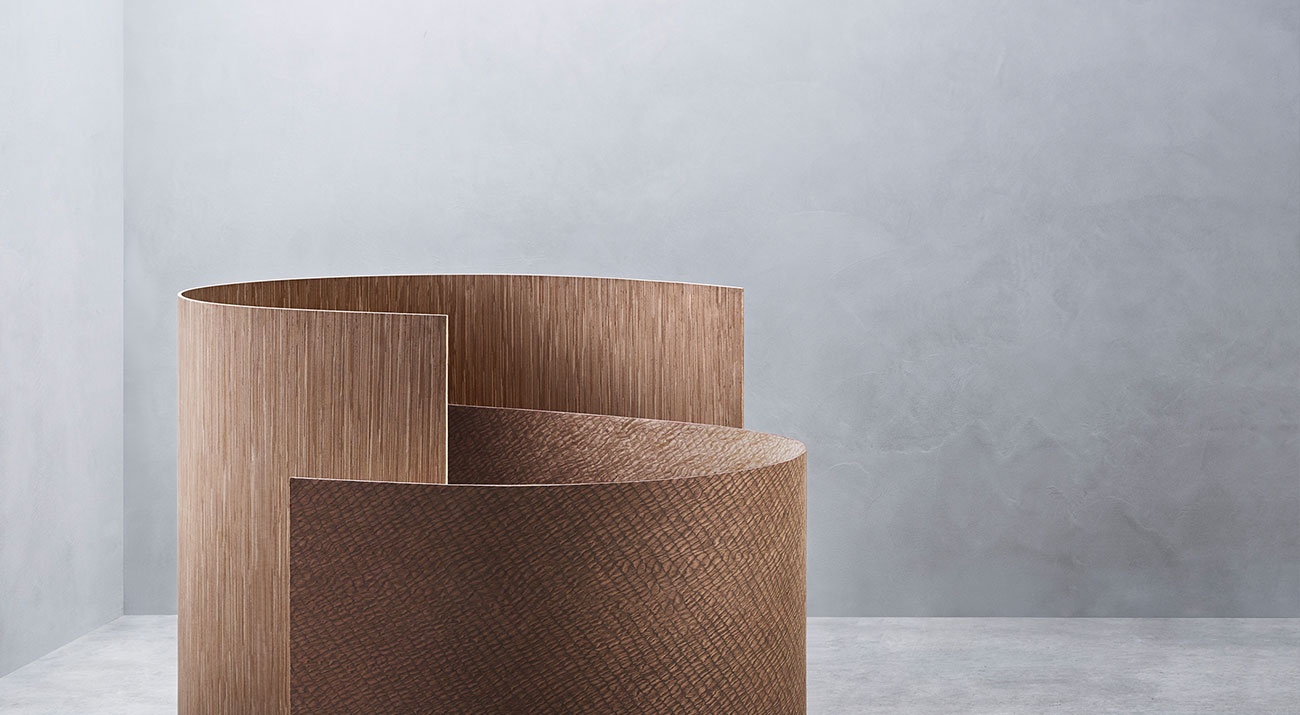 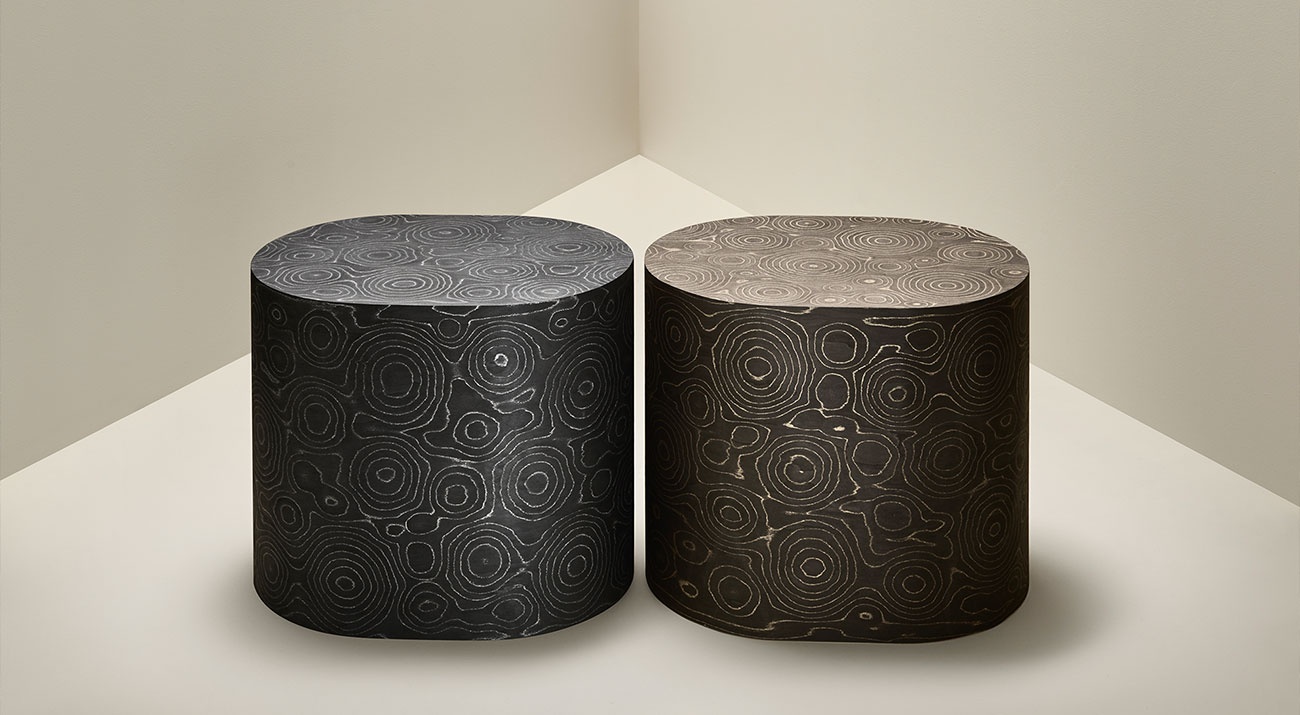 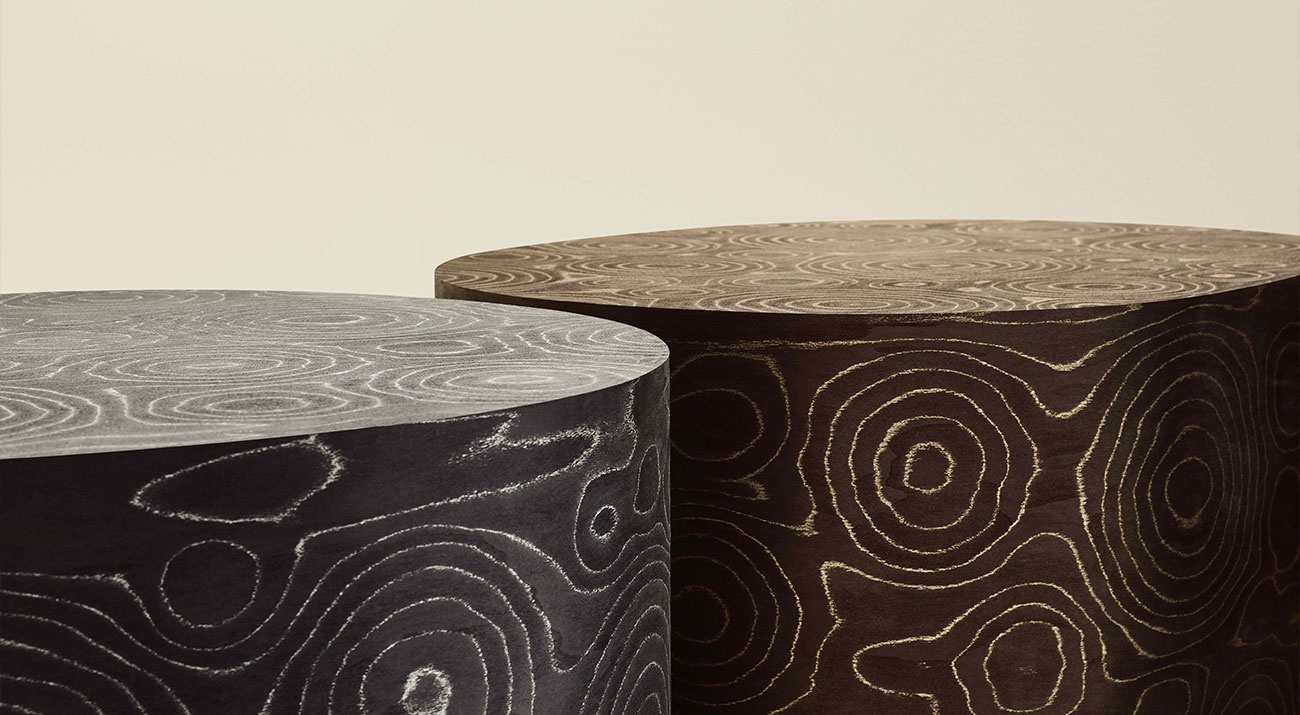 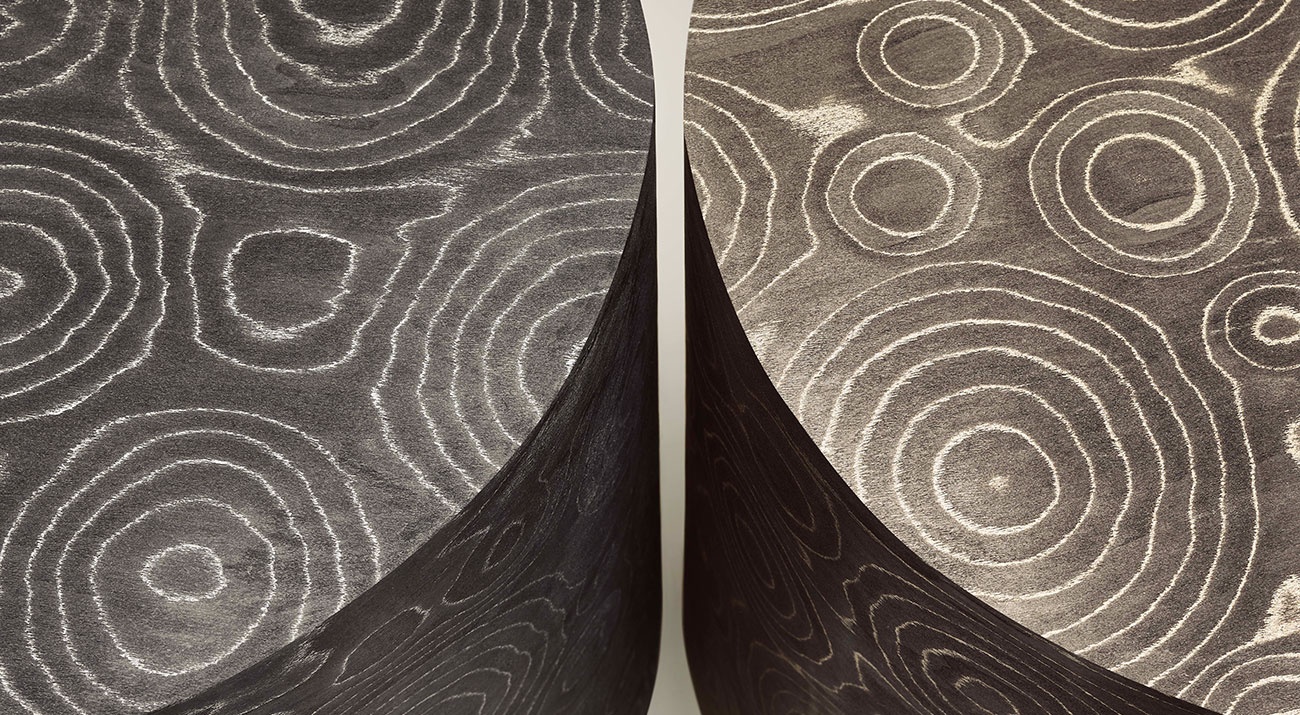