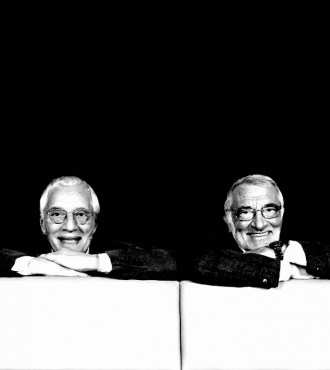 Alessandro Mendini (1931–2019) was born in Milan. As a boy, he lived in a bourgeois house designed by Piero Portaluppi. It was full of fascinating paintings by Alberto Savinio, Gino Severini, Massimo Campigli, Giorgio Morandi and the many other artists present in his family's collection of modern art. Since 2003, when the second floor of this house became the Casa Museo Boschi Di Stefano, the collection has been open to the public. Growing up in these visually stimulating surroundings was fundamental to Mendini's creative development. After taking his degree in architecture at the Milan Polytechnic, his direct influences were Ernesto Nathan Rogers, Marcello Nizzoli and Gio Ponti. Interested in writing and theorising in addition to drawing, he successively directed the magazines Casabella (1970–1976), Modo (1977–1981) and Domus (1980–1985 and 2010–2011). He published the books Paesaggio casalingo (1978), Architettura addio (1981), Progetto infelice (1983), Scritti (2004) and Scritti di domenica (2016). As the editor of design magazines, Mendini established himself as the voice of eclectic, incoherent architecture, which he considered a marvellous device for the mixing of styles and visual languages both contemporary and historical, looking both to art and mass production. To describe his purposes, Mendini referred to the kaleidoscope, "a state of continuous motion, shards, snippets of a visual system, fragments of contemporary imagination." In the 1970s he became an exponent of the turning point toward postmodern design. He defended the concepts of banal and kitsch, using them as secret weapons to disperse the boringness of functionalistic and serious architecture. From 1979 to 1991, he gave existence to Alchimia, one of the best-known radical-design groups, whose principle was the hybridisation of the arts. Both his magazine editorship and work with Alchimia led him to embrace radical design and neo-modern architecture, and prompted his calligraphic, colourist, symbolic, romantic and problem-based approach to designing. Alessandro Mendini is the creator of a highly prolific and personal fairy-tale world of objects, furniture, prototypes, products, painting, writings, experimental interiors, installations and situations. Often, they were intertwined, complex, polemic, paradoxical, light-hearted and literary. His clients included Alessi, Bisazza, Hermès, Philips, Kartell, Swatch, Venini, Ramun, and Cartier. He was a consultant to various industries in Korea, guiding their embrace of image and design. These include Cha Hospital, SPC Group, Samsung and LG. Not one to dedicate himself to didactic rhetoric, Mendini almost never taught, except for a few years in Vienna at the Universität für angewandte Kunst. However, he was one of the founders of Domus Academy in Milan and an honorary professor at the Academic Council of the Guangzhou Academy of Fine Arts in China. In France he carried the title of Chevalier des Arts et des Lettres. He was the recipient of an honorary title from the Architectural League of New York, and honorary citizenship of the city of Gwangju, South Korea. Mendini was an honorary member of the Bezalel Academy of Arts and Design in Jerusalem. Thrice he was awarded the Compasso d’Oro of Design – in 1979 for Modo magazine, in 1981 for Ricera sul decoro, and in 2014 for lifetime achievement. Mendini received degrees honoris causa from the Milan Polytechnic; the École Normale Supérieure de Cachan, France; the Academy of Fine Arts in Wroclaw, Poland; and Kookmin University in Seoul, South Korea. In 2015, he received the European Prize for Architecture 2014 in Chicago, and was proclaimed Mestre de Design at the Fomento de las Artes y del Diseño in Barcelona. Alessandro Mendini's work is found in museums and private collections around the world. Mendini’s creativity shows two sides of one soul. One is solitary and introverted. The other is devoted to group work. Much of his work was made alone, and much was made within the many groups that he formed with unknowns as well as famous artists or designers. Alessandro worked on architecture with his brother, the architect Francesco Mendini. They designed the Alessi factory and offices, plus the Alessi Museum, in Omegna; the Olympic pool complex in Trieste; the restoration of the City Hall, plus two subway stations, in Naples; the rehabilitation of an industrial area with buildings for commercial and residential spaces in Bovisa, Milan; a tower in Hiroshima, Japan; the Groninger Museum in The Netherlands; a city district in Lugano, Switzerland; an office building for Madsack in Hannover; and a commercial building in Lörrach, Germany. In South Korea: the Triennale di Milano headquarters in Incheon, now used by a national television broadcaster; the Posco apartment buildings in Seoul; the observation tower in Suncheon; and the high-speed train terminal in Gwangju. Atelier Mendini was run by Alessandro and Francesco Mendini. The office received the 2003 Gold Medal for Italian Architecture from the Triennale di Milano for the project of subway stations in Naples; in 2006 in Paris, Atelier Mendini received the Prix Villégiature hotel award for the Byblos Art Hotel–Villa Amistà in Verona in the category “Best hotel architecture and interior design in Europe”. 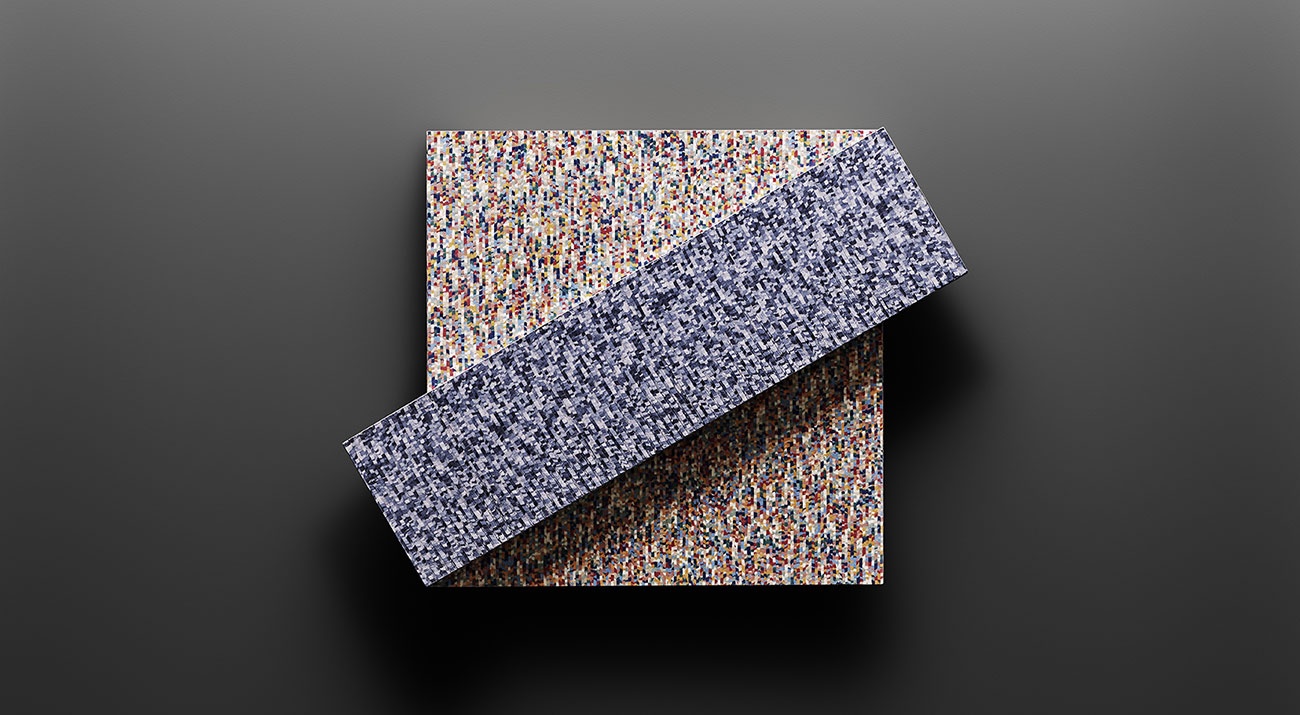 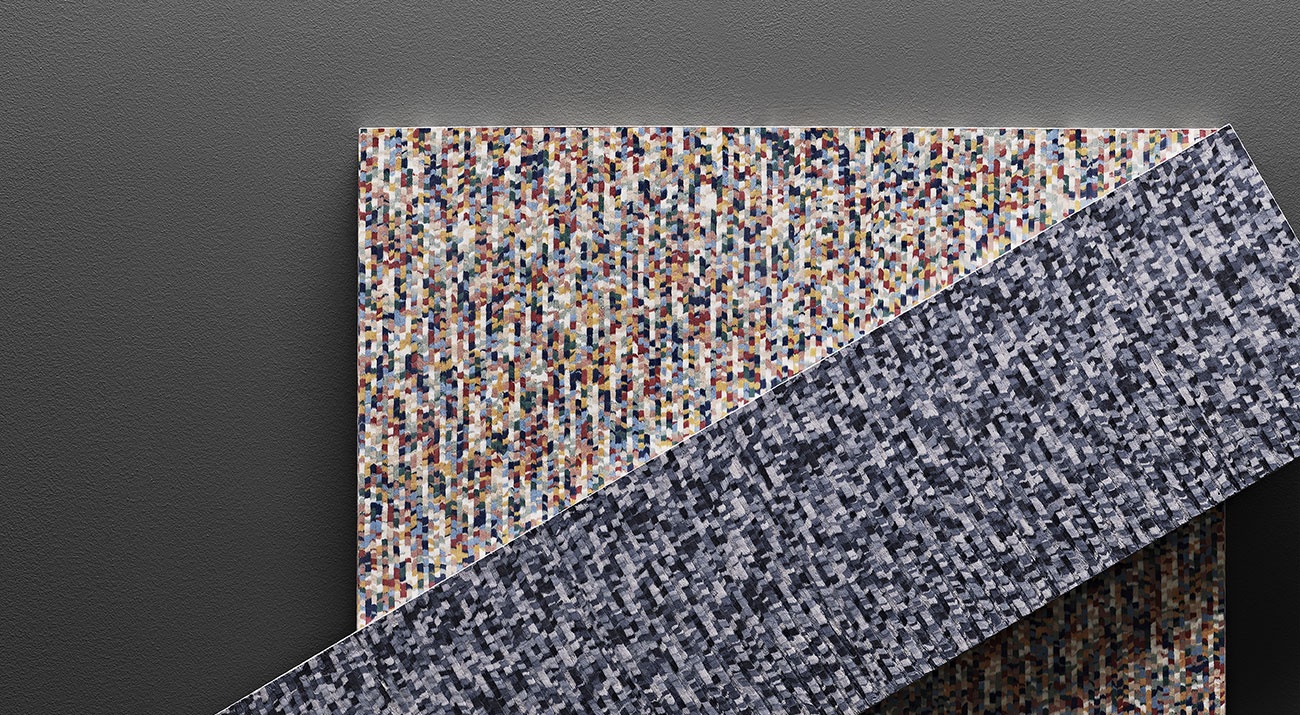