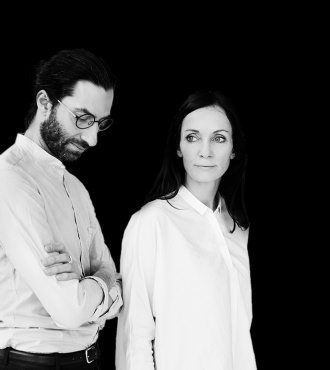 Stine Gam, Danish architect with a master in furniture design. Enrico Fratesi Italian architect graduated with a master in industrial design. Gam and Fratesi gained experience as architects in several architecture studio in Japan and Scandinavia before establishing their own design studio. The studio is based in Copenhagen.
GamFratesi's design takes its creative drive from a fusion of tradition and renewal and in an experimental approach to their chosen materials and techniques. With their dual traditional background, Stine Gam and Enrico Fratesi draw on the classic Danish furniture and craft tradition as well as the classic Italian intellectual and conceptual approach.
Understanding a tradition and addressing it actively in the workshop makes it possible to expand on it. From this cross-cultural substrate they create furniture that respectfully reflects tradition while also featuring unique embedded stories, symbols and associations, often expressed in a minimalist idiom.
GamFratesi have received significant awards including Elle Decoration International design award (EDIDA) as International Young Designer of the Year 2013, Finn Juhl Prize 2015, Invited as Guest of Honor 2014 at the Stockholm Furniture Fair 2014, Best Designer from Elle Decoration Japan 2017, Vico Magistretti Award by De Padova, final selection Compasso D'Oro.
GamFratesi collaborates with numerous international companies including Cappellini, Dedon, Gubi, Hermès, Hay, Ligne Roset, Louis Poulsen, Porro, Gebrüder Thonet Vienna, Kvadrat, Poltrona Frau, Axor, etc. 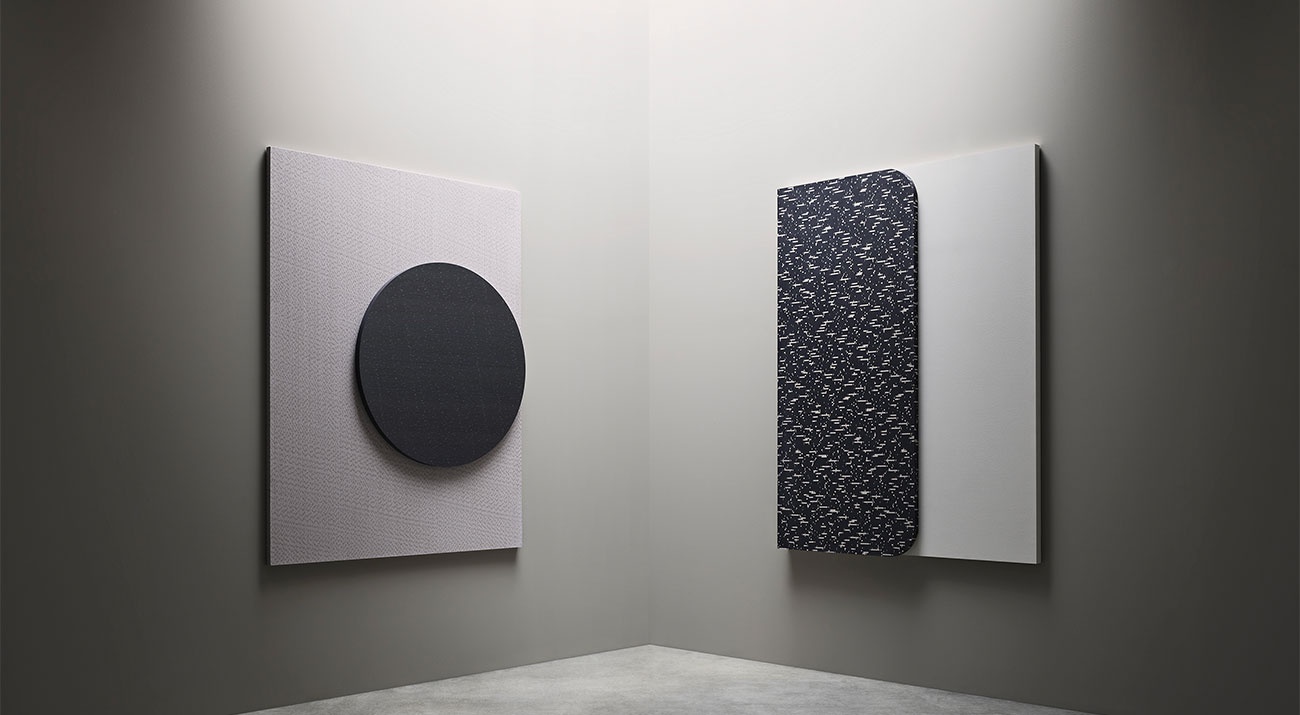 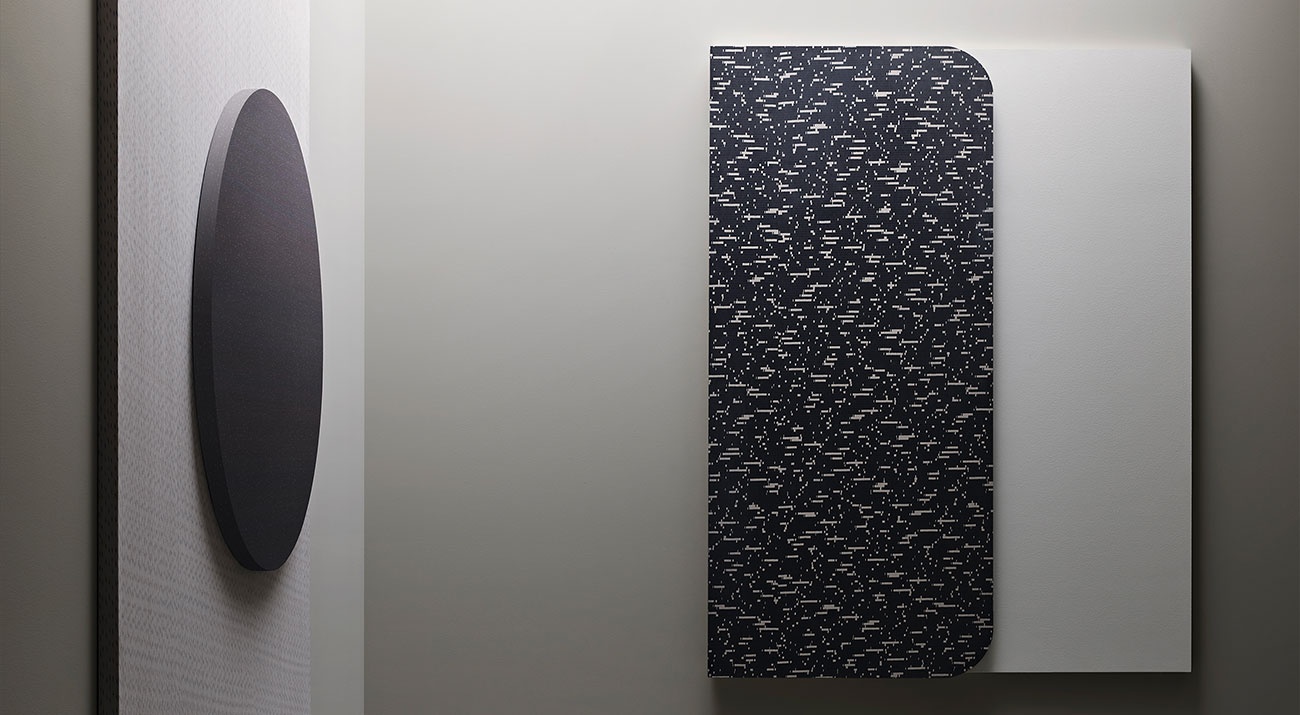 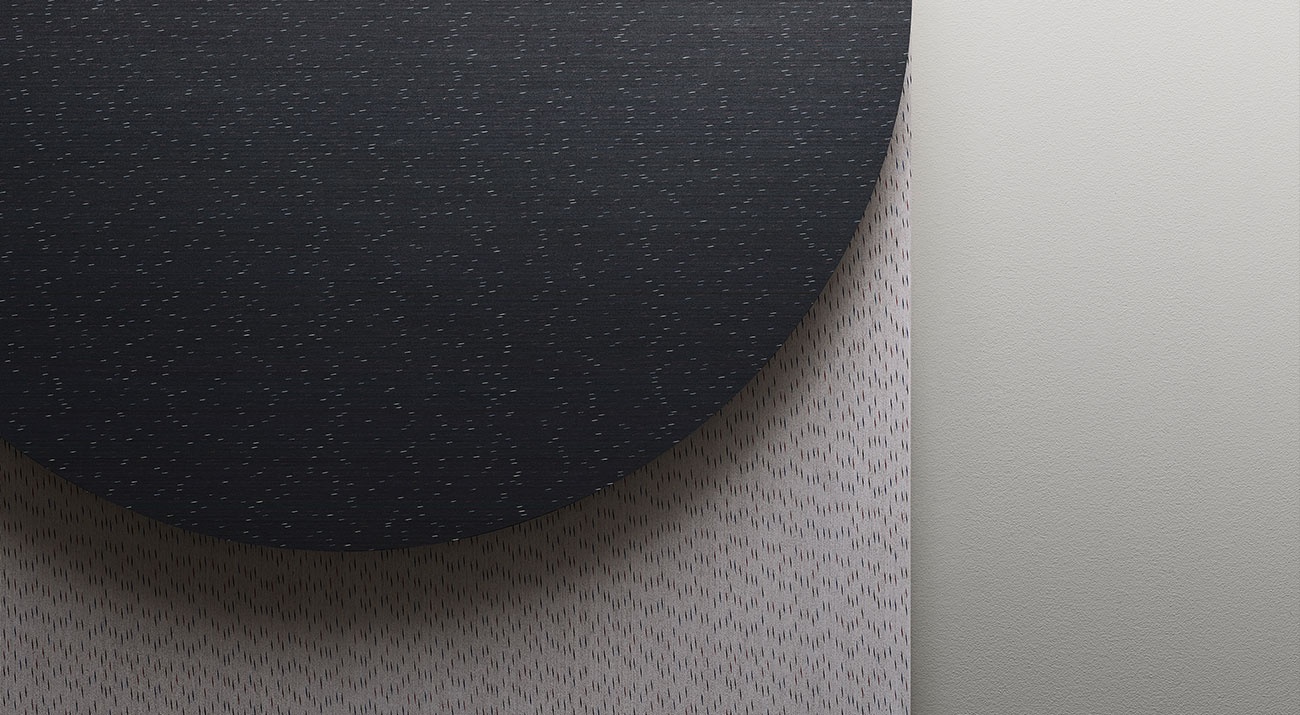 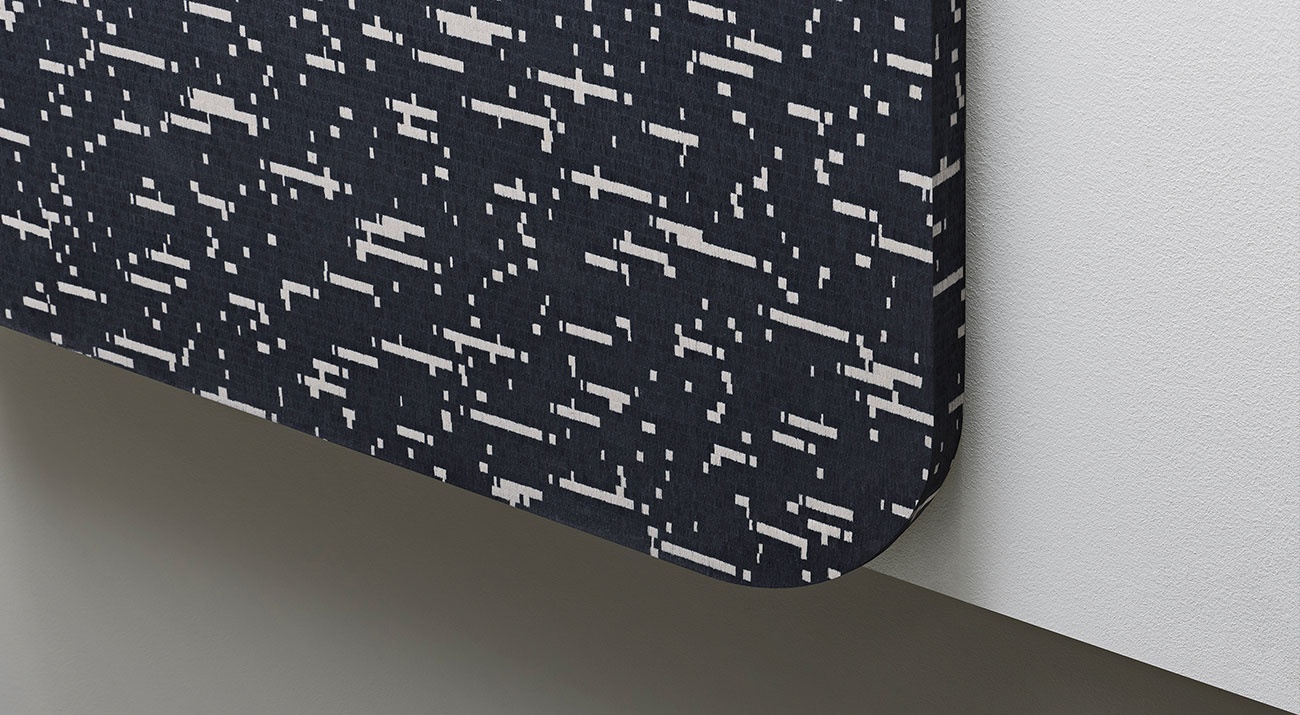