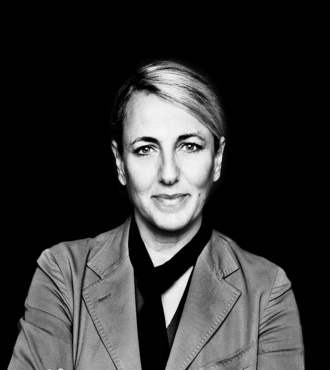 Patricia Urquiola studied architecture and design at the Universidad Politécnica de Madrid (Technical University of Madrid) and completed her studies at the Politecnico di Milano (Technical University of Milan) where graduated under the mentorship of Achille Castiglioni. In Spain, she was awarded the Golden Medal for Merits in Art and received the Cross of the Order of Isabella the Catholic.
In 2001 she founded her own studio where she specialised in industrial product design, architecture (hotel trade, retail, homes, exhibitions and installations), art direction and strategy consulting. Patricia Urquiola has been the Creative Director of Cassina since 2015 and works with important design companies, including Moroso, Driade, Flos, GAN, Andreu World, Glas Italia, Kettal, Kvadrat and international groups such as Haworth, BMW, Boeing, Louis Vuitton, Missoni, Mandarin Oriental Hotels, Four Seasons, Marriott Group, Starbucks, Ferrari and Swarovski.
Patricia Urquiola is part of the advisory board of the Politecnico of Milan university and the Triennale Milano Museum. She taught the master’s degree in Interior Design at the Domus Academy in Milan (2013-2015) and has given lectures at Harvard University, Michigan University, Shenkar School of Engineering and Design in Israel, at the Alvar Aalto Academy in Finland, at the State University and Bocconi University in Milan. She has also given talks at countless cultural events, such as Design Shanghai, Design Week in Istanbul, the Expressive Design conference at the Vitra Design Museum, Weil am Rhein, Germany, the Bloomberg Design Conference in San Francisco, Festarch Perugia, the Mind Festival in Sarzana and the Mantova Literature Festival, among other events in Italy.
Patricia Urquiola’s work is exhibited in many art and design museums across the world, including the MOMA in New York, the Decorative Arts Museum in Paris, the Triennale Museum in Milan, the Design Museum in Monaco, the Vitra Design Museum in Basel, the Victoria & Albert Museum in London, the Design Museum in Zurich, the Stedelijk Museum of modern and contemporary art in Amsterdam and the Philadelphia Art Museum.
She has been named Designer of the Year by Wallpaper, Elle Decor International, AD España and Architecktur und Wohnen among other magazines. 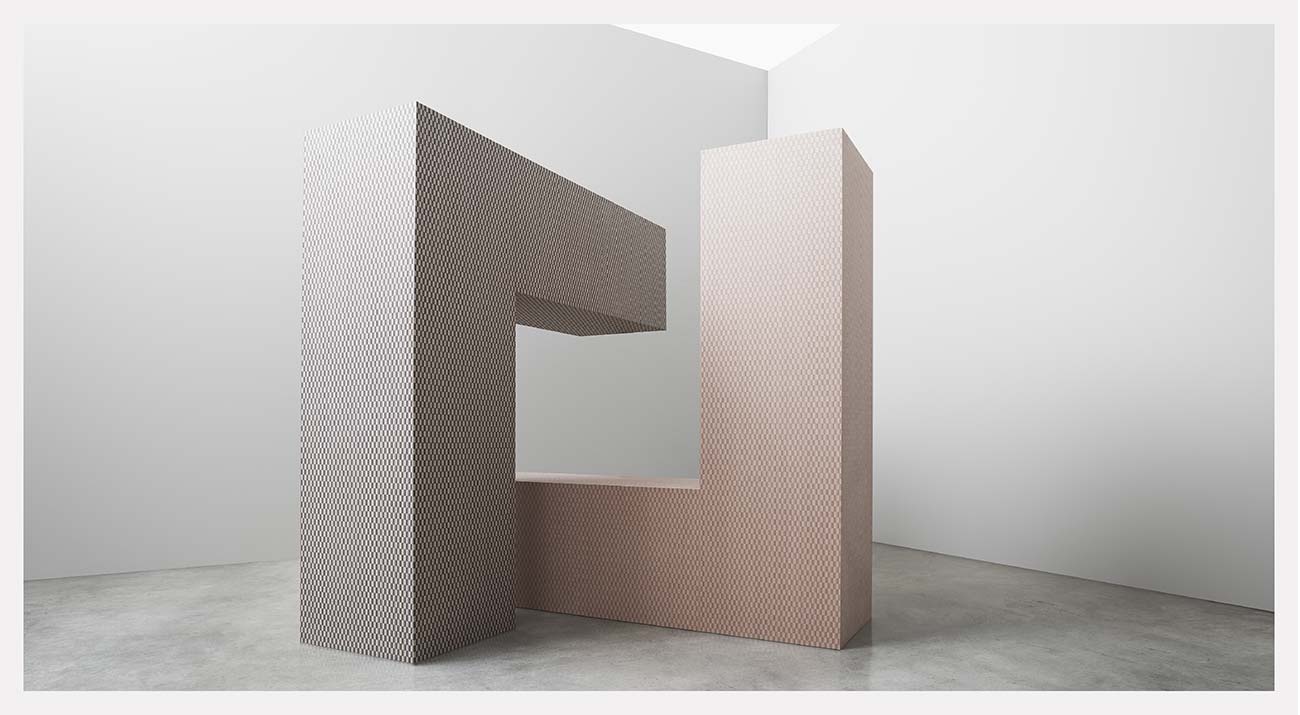 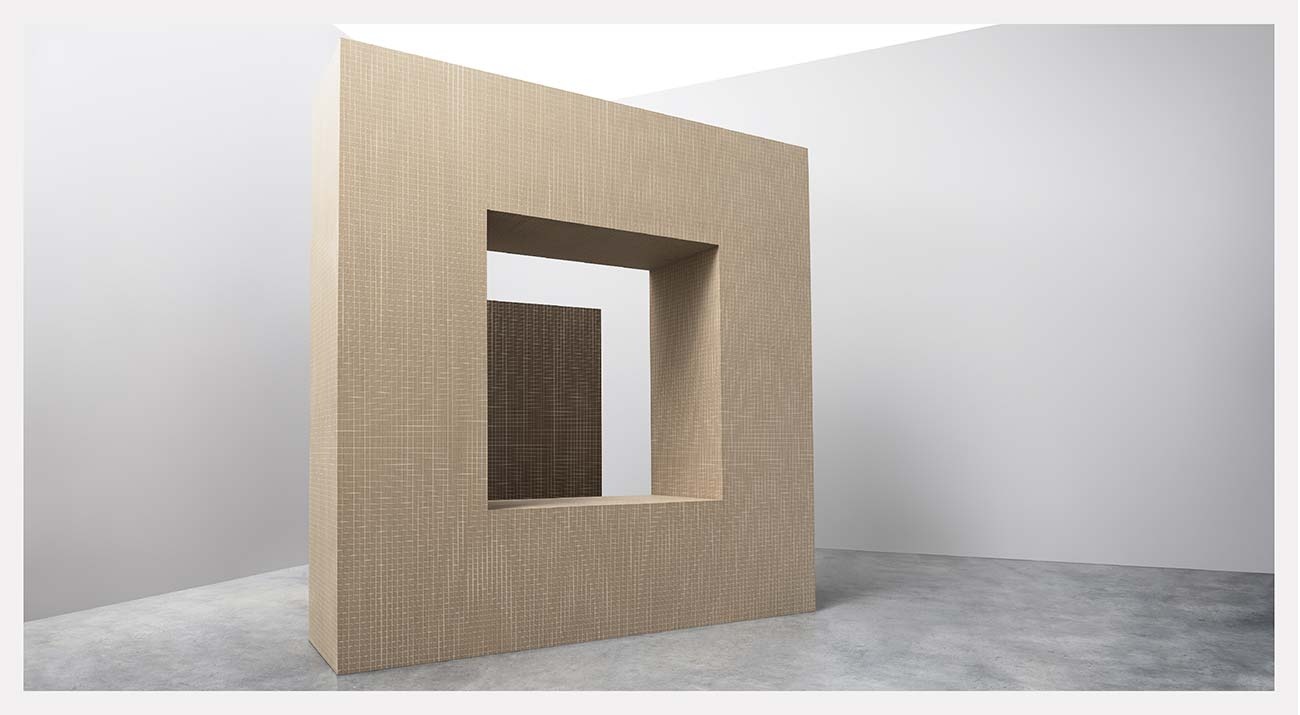