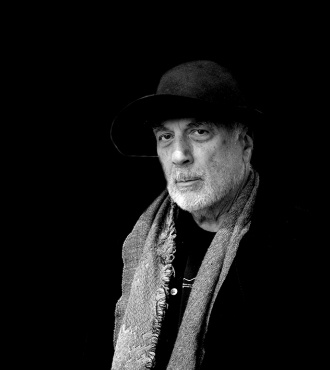 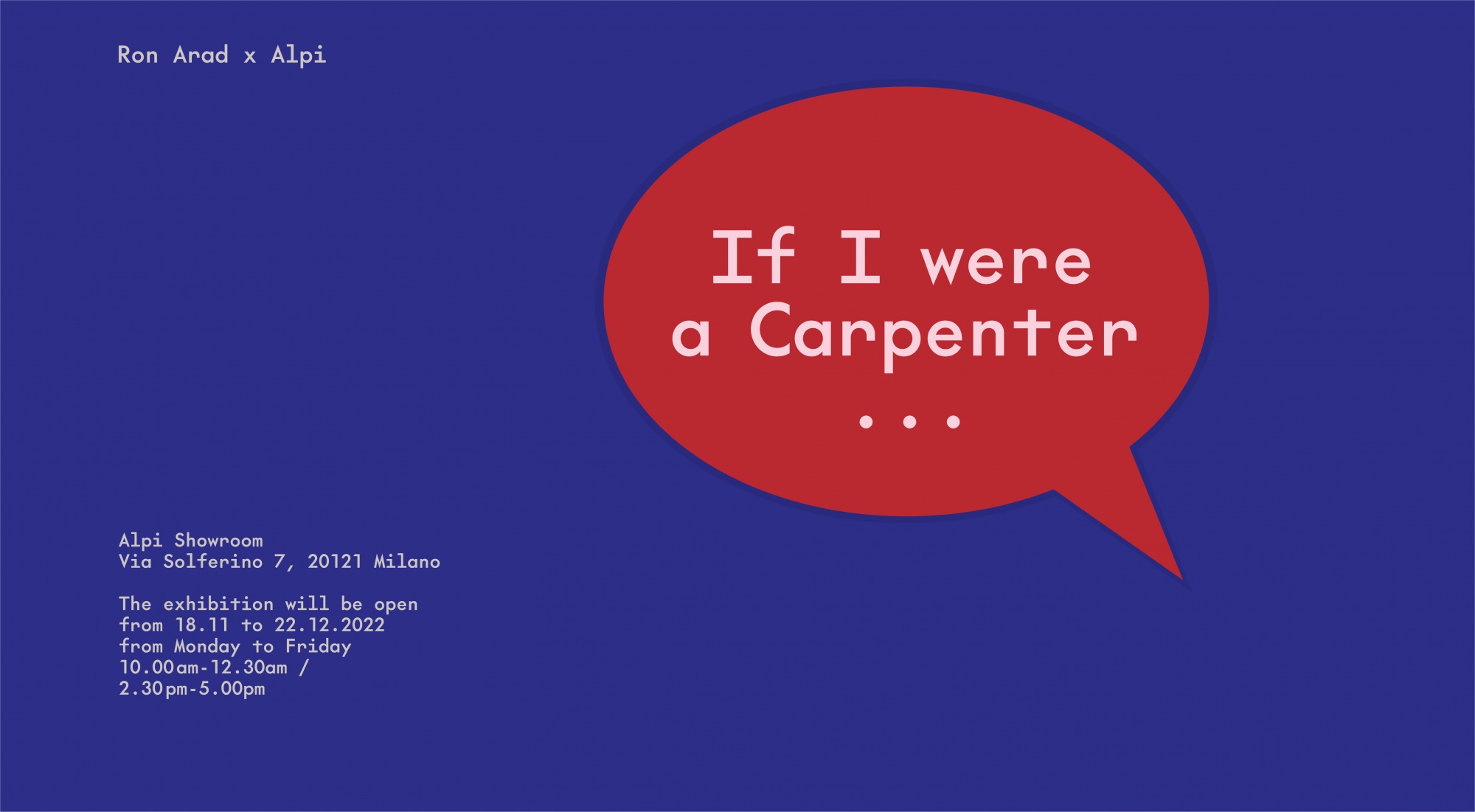 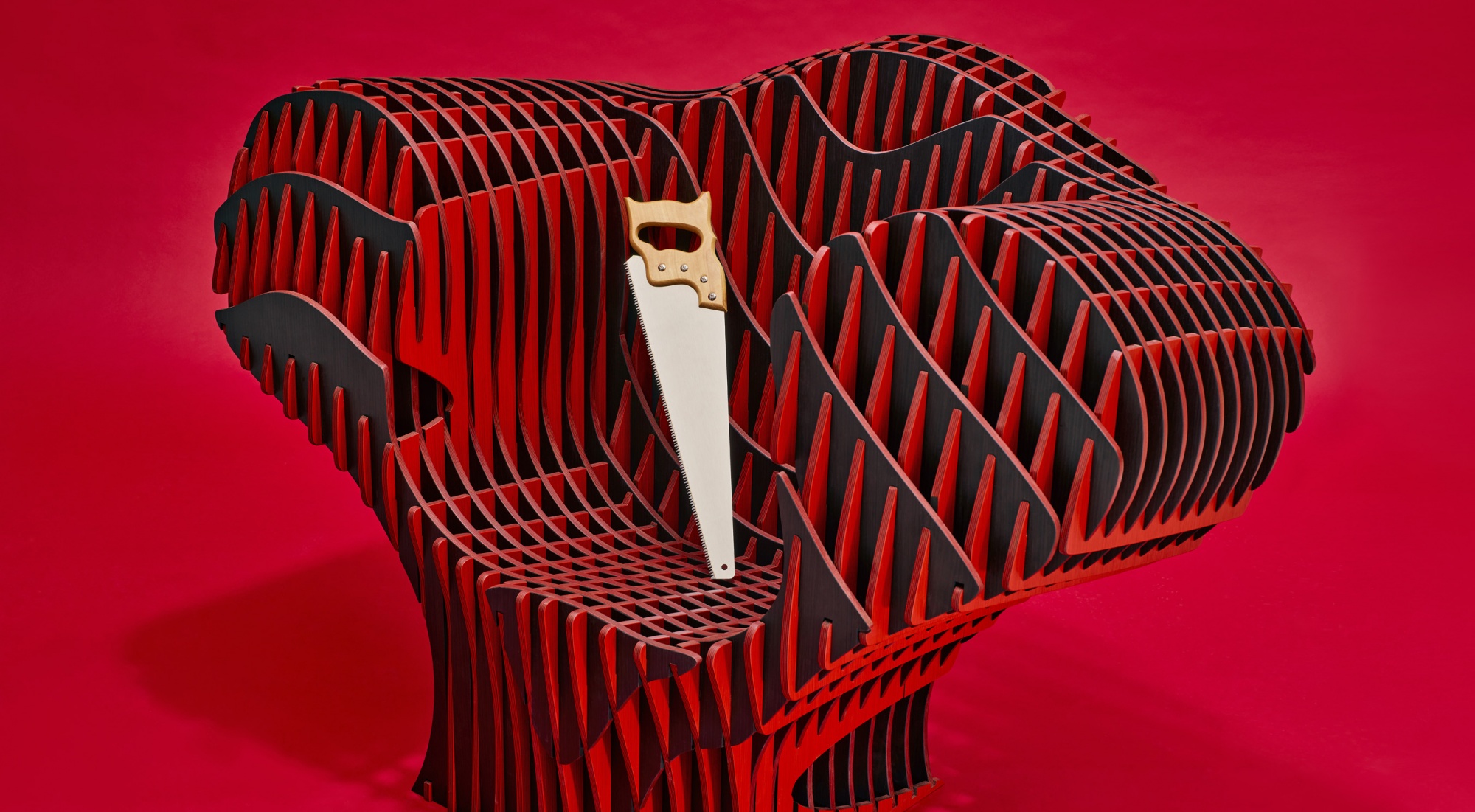 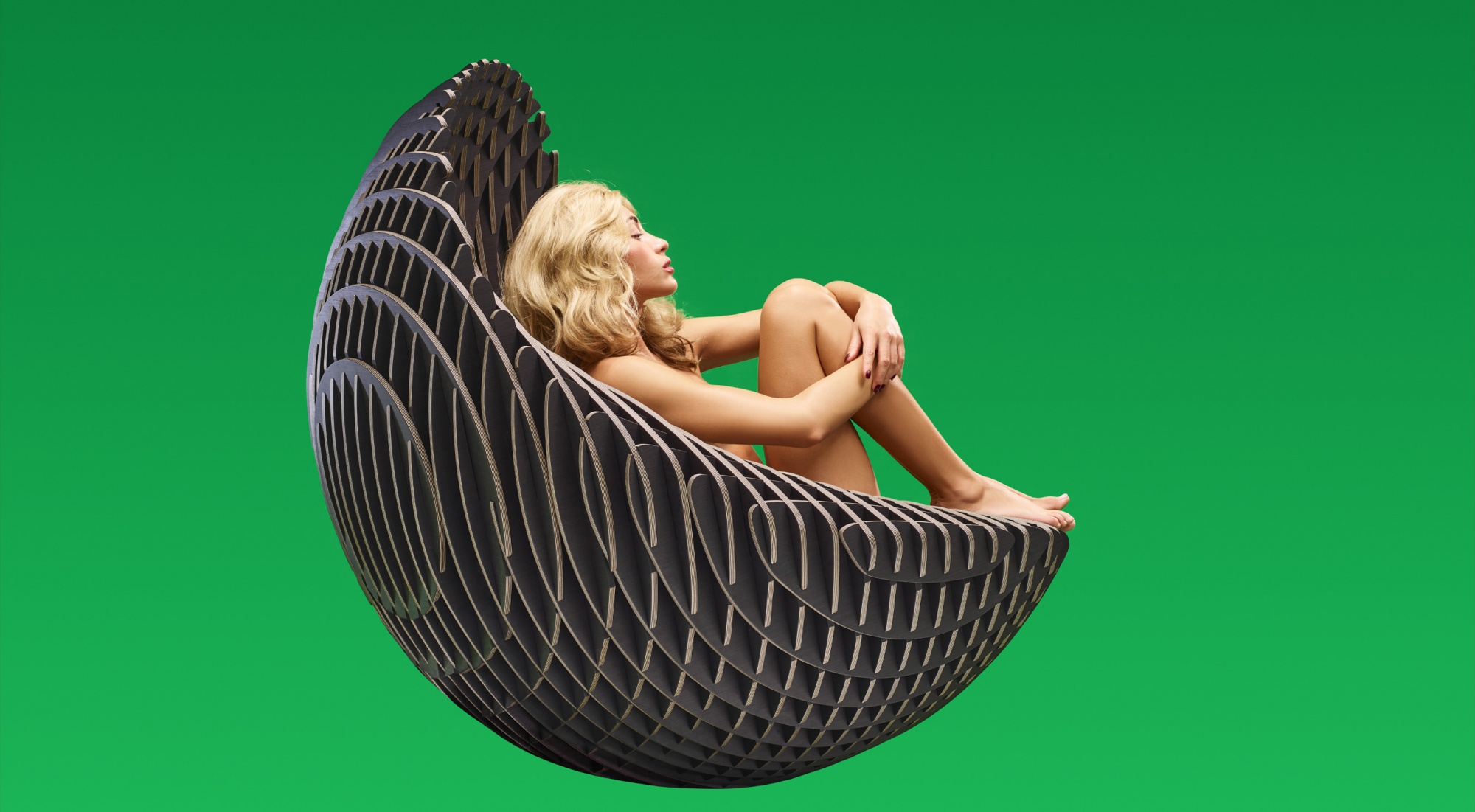 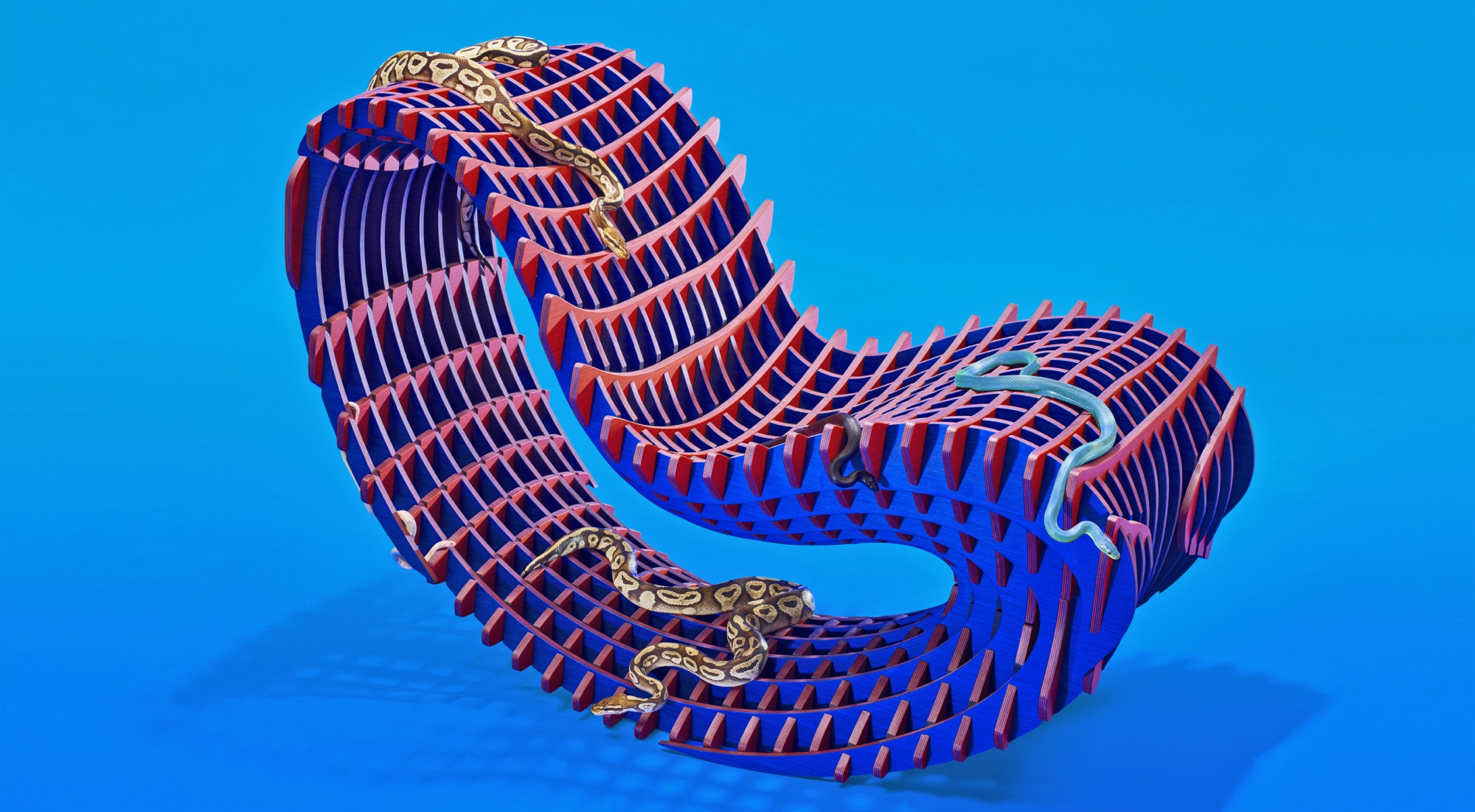 If I Were a Carpenter - Ron Arad for Alpi
ALPI is pleased to present the results of a collaboration with Ron Arad titled "If I were a Carpenter". The exhibition opens on 17 November at the company's showroom in Milan with a mise-en-scène of ALPI wood as interpreted by the Israeli designer and artist Ron Arad, famous for his unconventional furniture pieces.
The idea is the brainchild of Vittorio Alpi, the company's president, who, wishing to give three-dimensionality to the ALPI surfaces, asks design protagonists to create pieces in total freedom, without the limits of mass production.For decades now, Ron Arad has been working on the fluid borderline between industrial design and contemporary art. For this project, he pauses to contemplate a vision that has transfixed him on more than one occasion. By means of three unique new objects for ALPI, he has given space and body to the sculptural soul hidden in the weight-bearing structure of three of his design pieces. Until now, no one had had the possibility to see them and admire them.Working in tandem with the ALPI research department, Arad stripped bare three of his most iconic pieces in order to bring their essence to the fore in the shape of wood. The three structures model the volumes into a three-dimensional play of shapes and colours.Based on the chairs Big Easy, Oh Void and Southern Hemisphere, the three new objects are now the stars of the show at "If I were a Carpenter".For this occasion, ALPI has produced bespoke types of wood that accentuate the optical effect of the shapes designed by Arad. Boards of ALPI faced with two different colours give the pieces a changeable appearance, the hues and perception of which differ in accordance with the viewing point of the observer.