Exstended until March 29th
from Monday to Friday
10am-12.30pm / 14:30pm-17pm
Mendini interprets ALPI Three archaic forms designed by Alessandro Mendini – Qfwfq, Ayl and Luna & Sole – form the exhibition Tre Primitivi. Three exclusive pieces of furniture designed for the occasion by Alessandro Mendini and named after the main characters of “Without Colors” in Italo Calvino’s Cosmicomics, the common thread running through the creative thinking behind the exhibition, here realized with the new woods Pointillisme COL and Pointillisme B/N from the Atelier Mendini with Alex Mocika. A re-edition of the first wood made by ALPI for the Atelier Mendini in 1991, Pointillisme COL and B/N and re-proposed in two versions, one colored “solar” and one in different shades of grey “lunar”. Polychrome dots and hints of pointillism have been reproduced in the ALPI wood, a product of the company’s sartorial culture which enabled this design to be realized preserving its powdery and intangible character. 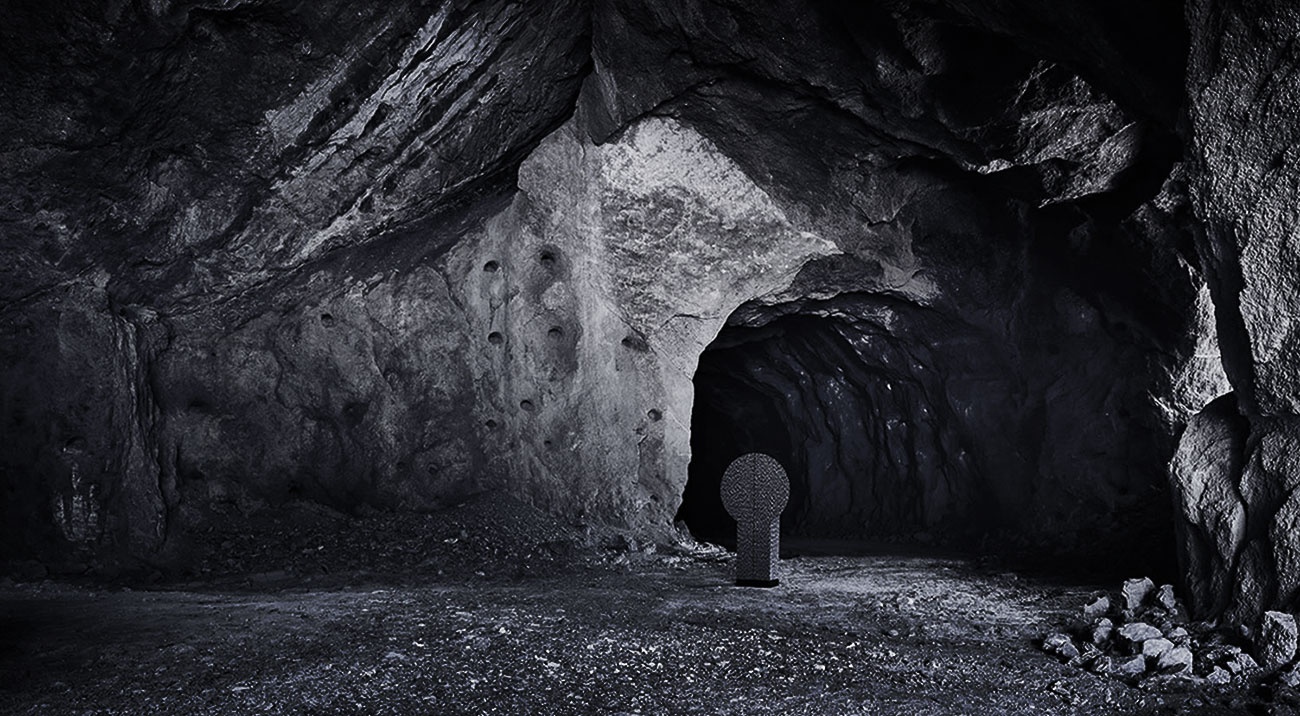 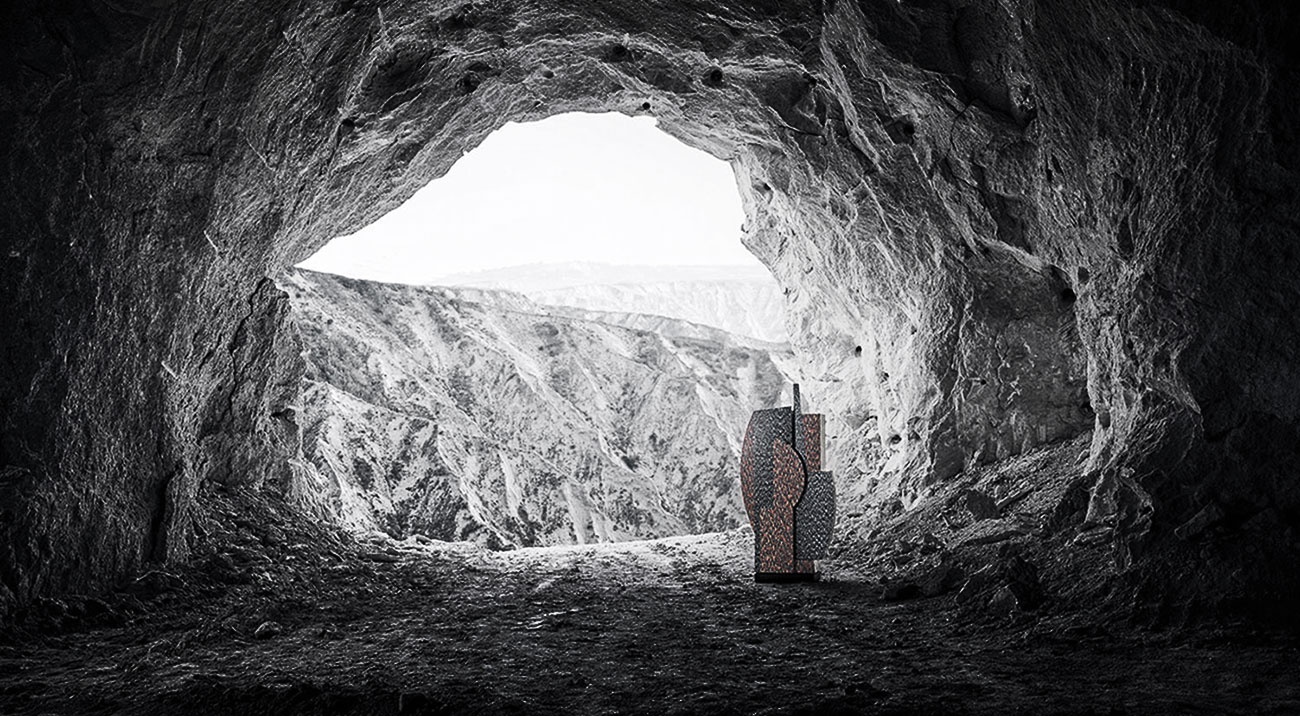 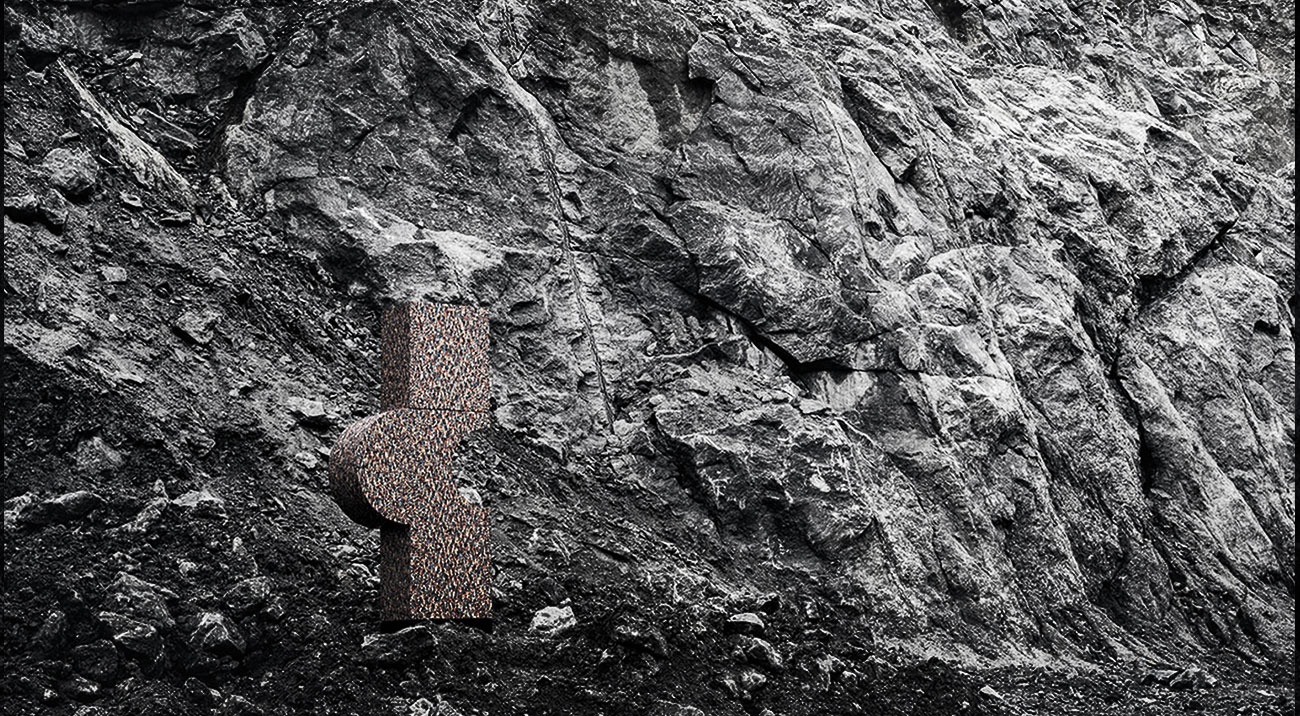 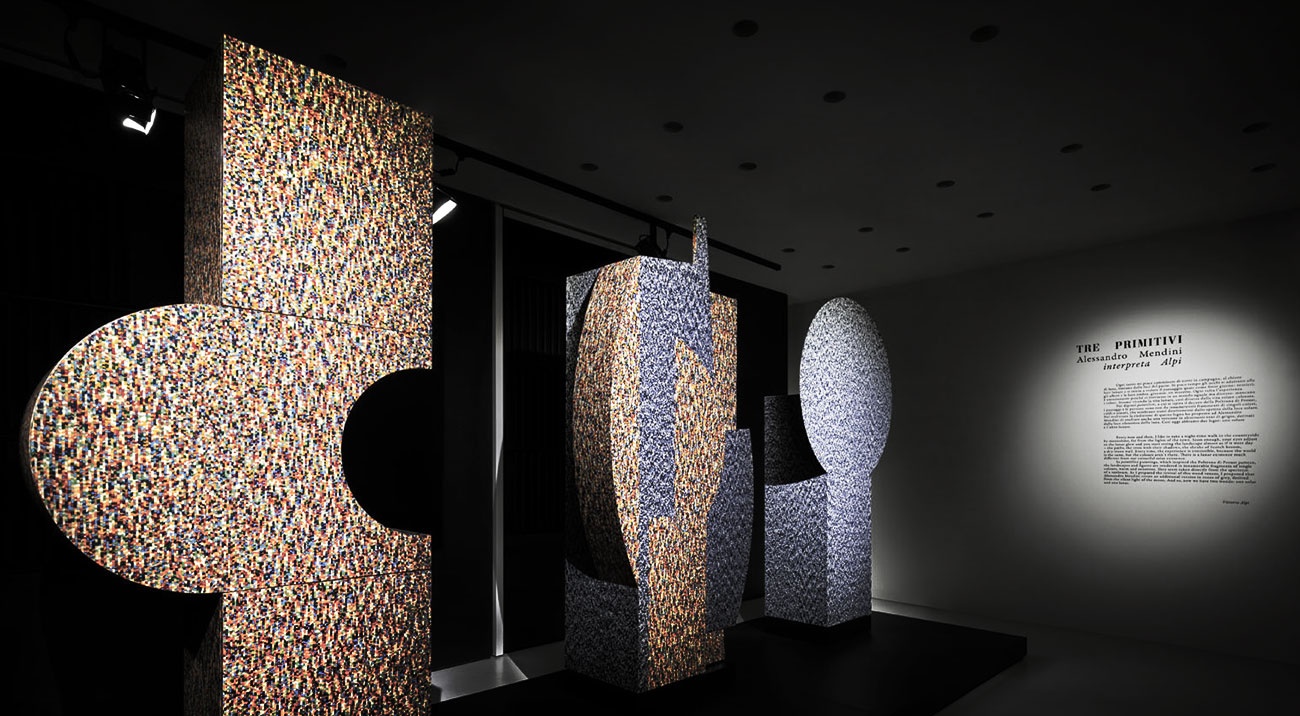 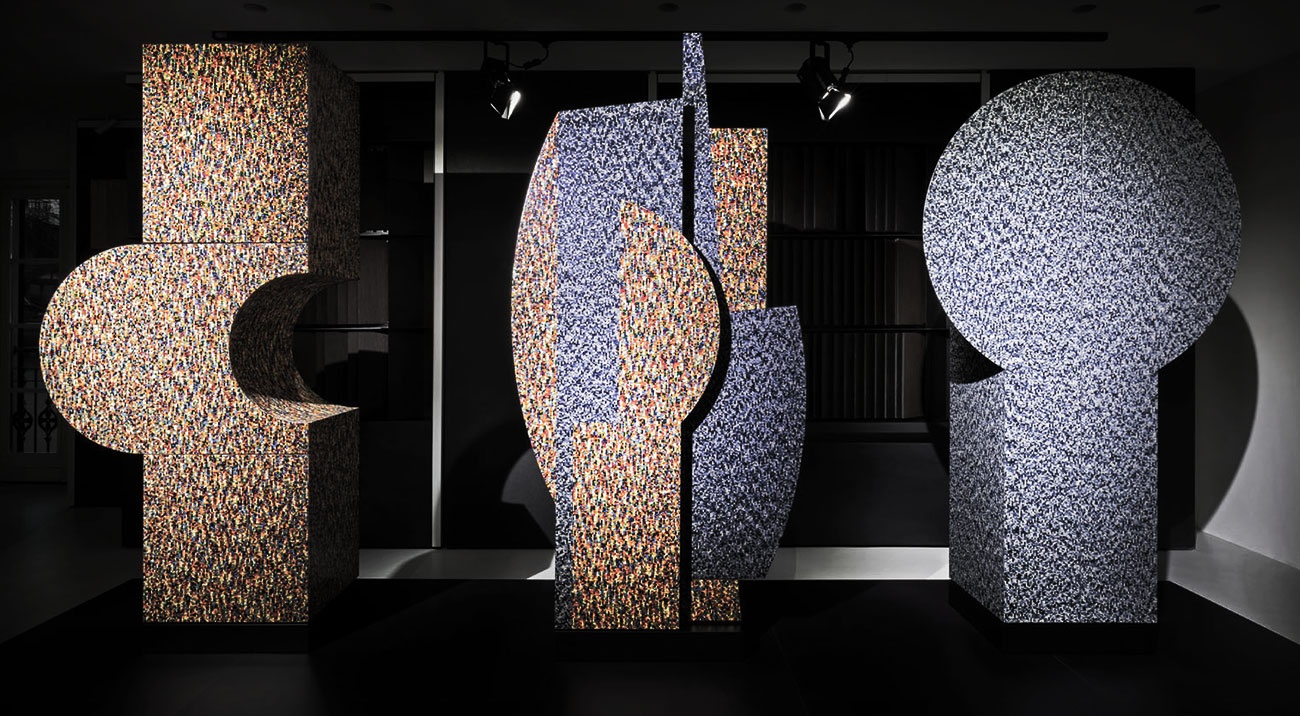 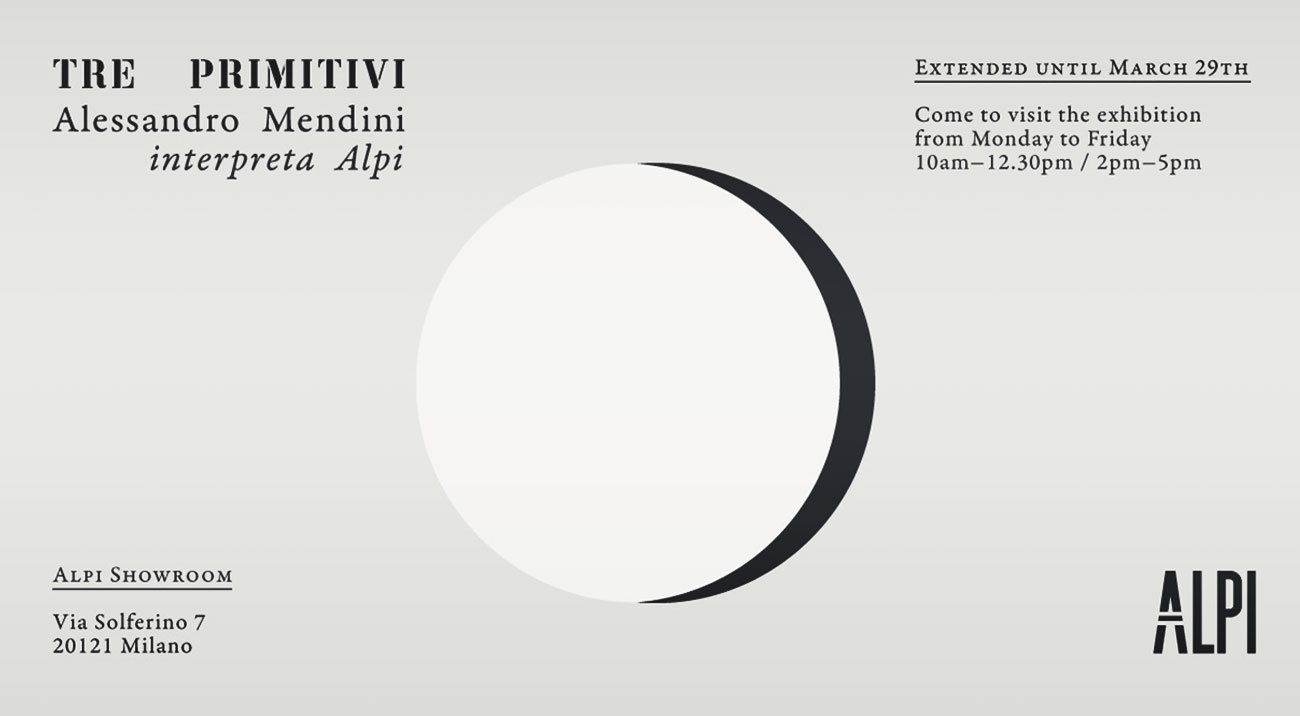 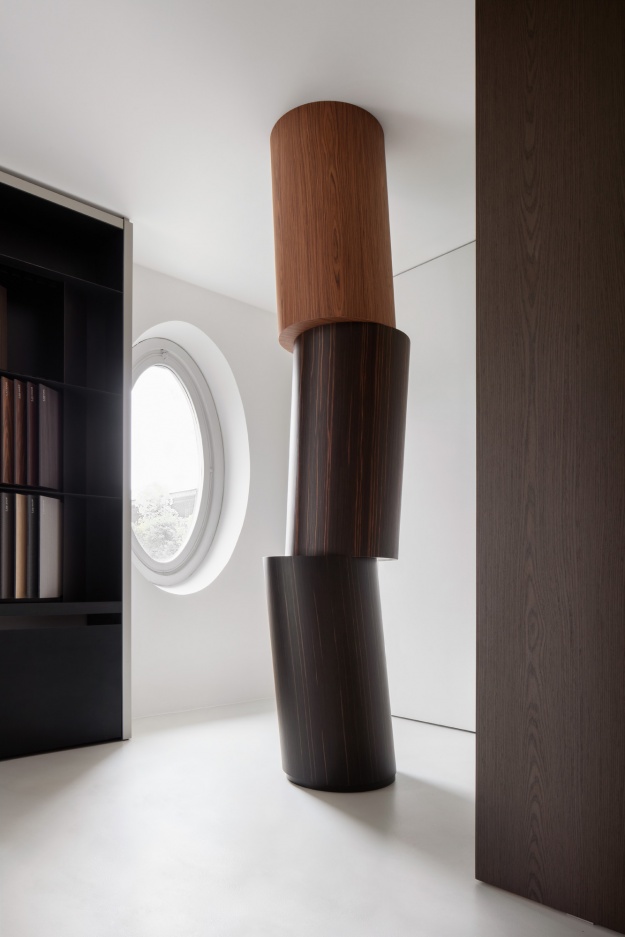 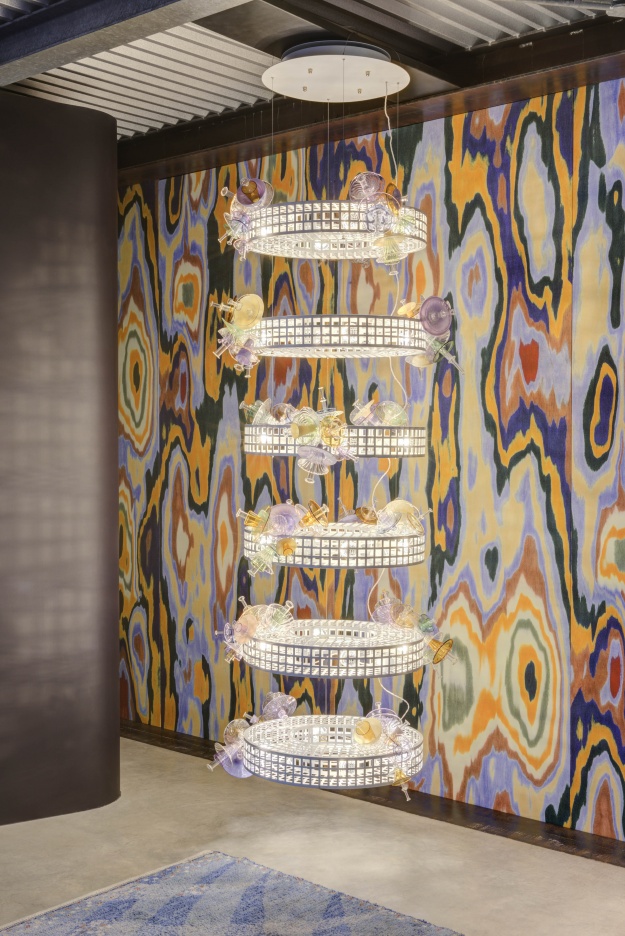 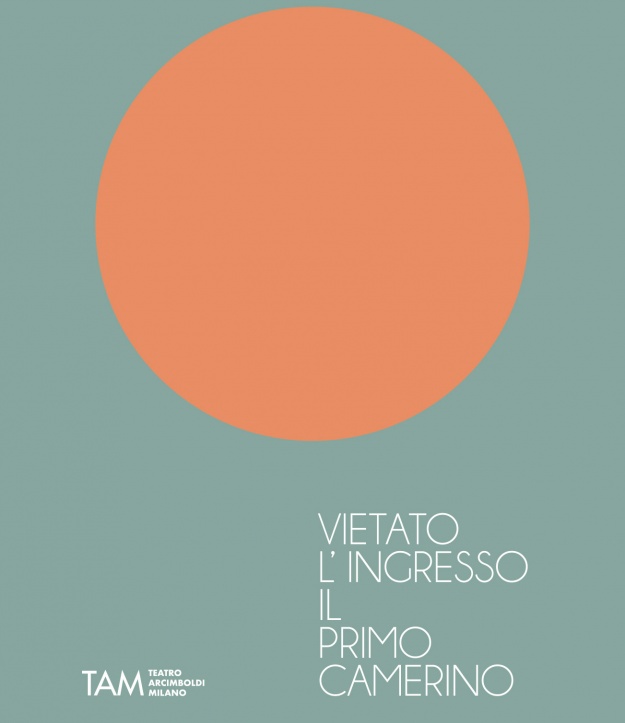 TAM Primo Camerino / No Entry, The Secret Places where Magic is born 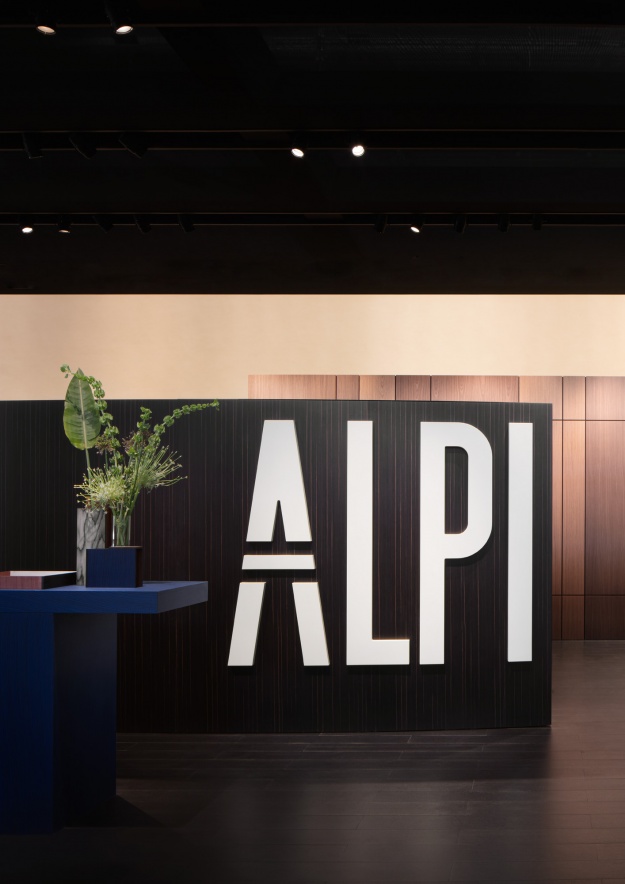 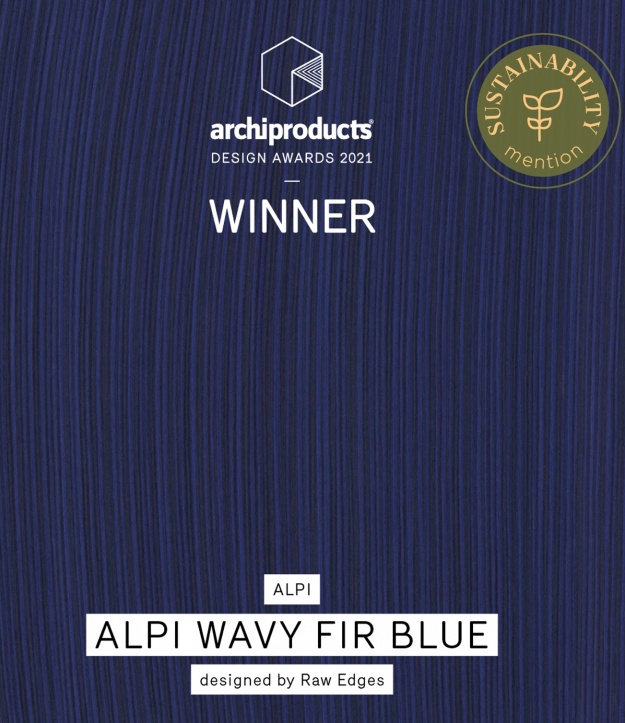 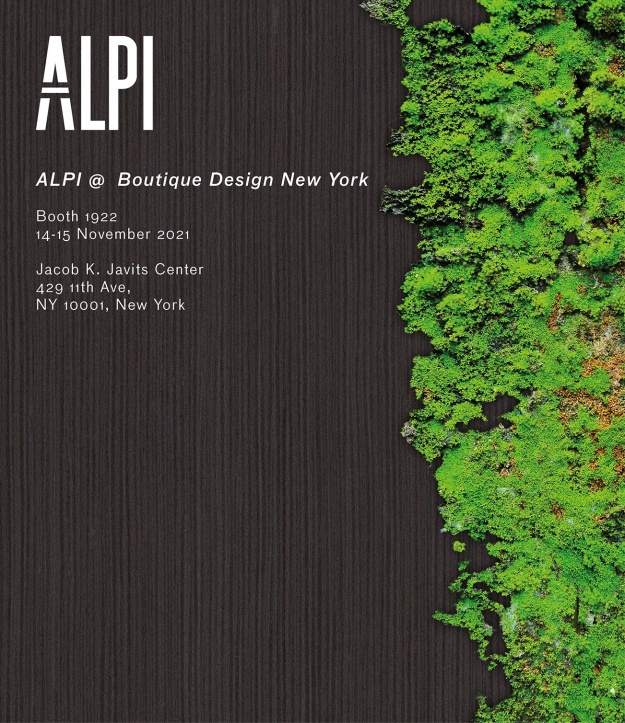