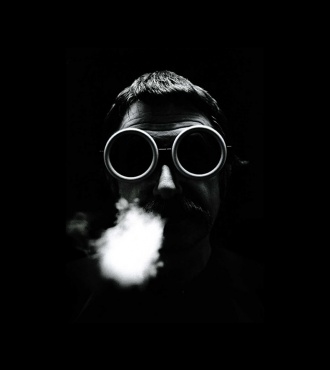 Ettore Sottsass was born in Innsbruck, Austria, in 1917. He received his degree in architecture from the Turin Polytechnic in 1939. In 1947 he opened his own architecture and design office in Milan.
Parallel to his professional work, he held solo shows of his paintings in Italy and abroad, participated in group art exhibitions and showed at several editions of the Milan Triennale.
His collaboration with Olivetti began in 1958 and lasted for over thirty years, during which he received three Compasso d’Oro design awards. Among the items he designed for Olivetti are: “Elea”, the first Italian electronic calculator, in 1959;  “Tekne 3”, “Praxis 48”, the red portable typewriter “Valentina” and “Sistema 45”.
All throughout the ‘60s and early ‘70s, Sottsass’s work explored the themes that would stand central to his designs in the years to come: it was during this period that he laid the foundations for what would later be called Nuovo Design.
The “Ceramiche delle Tenebre” are made in 1963 and the 100 plates “Offerte a Shiva” in 1964. Of the same year are the first pieces of furniture in wood/ceramics for Poltronova. The “Superbox” are designed in 1965 and 1966 and so are the large ceramic pieces “Menhir, Ziggurat, Stupas, Hydrants & Gas Pumps”, shown in Milan at Galleria Sperone in 1967. The show at Centro Fly Casa, Milan, opened in 1966, while the exhibition “Paesaggio per un Pianeta Fresco” opened in Stockholm in 1969. Finally the ceramics “Tantra”, “Fumo” and “Yantra” belong to the years 1968-70 and the “Mobili Grigi” for Poltronova to 1970. In 1970, after a tour of conferences in different British universities, Sottsass received an honorary degree from the Royal College of Art in London.
Always in the second half of the ‘60s, Sottsass starts Pianeta Fresco, magazine co-edited with Allen Ginsberg and Fernanda Pivano and he is involved in the first debates on Radical Architecture, followed, at the beginning of the ‘70s, by several conceptual counter-design works. Also are to be mentioned: his designs for the exhibition “Italy: The New Domestic Landscape”, MoMA,1972; the silkscreen series “Il Pianeta come Festival”, 1972; the tables and stools for BBB and “Tappeto Volante” for Bedding Brevetti, 1974.
All along these years, Sottsass never stops writing and publishing for Domus, Casabella, other magazines or books.
In 1978,1979 and1980, he participated in the exhibitions of Alchymia group.
In 1980 he founded Sottsass Associati Studio and Memphis.
In 1981 the first Memphis exhibition opens in Milan (shows will follow until 1987). Memphis, gathering internationally known architects and desingers, quickly became the symbol of Nuovo Design and point of reference for  all contemporary avant-garde directions.
In 1988, with Barbara Radice, Sottsass founded the magazine Terrazzo, in which the themes of Nuovo Design, explored by Memphis, were developed and extended to architecture and contemporary culture.
Starting from 1985, Sottsass began focusing again on architecture. Built designs: Wolf House, Colorado1987-89; Bischofberger House, Zurich 1991-96; Olabuenaga House, Maui, Hawaii 1989-97; Nanon House 1995-98 and Mourmans House 1998-01, both in Lanaken, Belgium; Yuko House, Tokyo 1991-93; VanImpe House, Sint-Lievens-Houtem, Belgium1996-98; Zhaoqing Resort and Golf Club, China 1994-96; Jasmine Hill Houses, Singapore 2000.

In 1994, a large Sottsass retrospective was held at Centre Pompidou, Paris.
In 2004, the Capodimonte Museum in Naples held a large exhibition of his photographic work.
In 2005 retrospective at MART, Rovereto.
In 2006 retrospective at LACMA, Los Angeles.
In 2007 “Vorrei sapere perché”(I’d like to know why) last show, in Trieste.

Among the last recognitions he was awarded: 1992, the title ‘Officier de l'Ordre des Arts et des Lettres’ of the French Republic; 1993, honorary degree from Rhode Island School of Design; 1994, iF Product Design Award, Hannover; 1996, honorary degree from the Royal College of Art, London and  Design Award from Brooklyn Museum, New York; 1997, Oribe Award from the City of Gifu, Japan; 1999, honorary degree from Glasgow School of Art; 2001, honorary degrees from London Institute of Art and from the Milan Polytechnic. Always in 2001 he received the title of “Grande Ufficiale per l'Ordine al Merito” from the president of the Italian Republic. In 2003 he was made “Commandeur de l’Ordre des Arts et des Lettres” from the Minister of Culture of the French Republic. In 2005, Sottsass received the Gold Medal and First-Class Diploma for “Benemeriti della Cultura e dell’Arte” from the President of the Italian Republic. 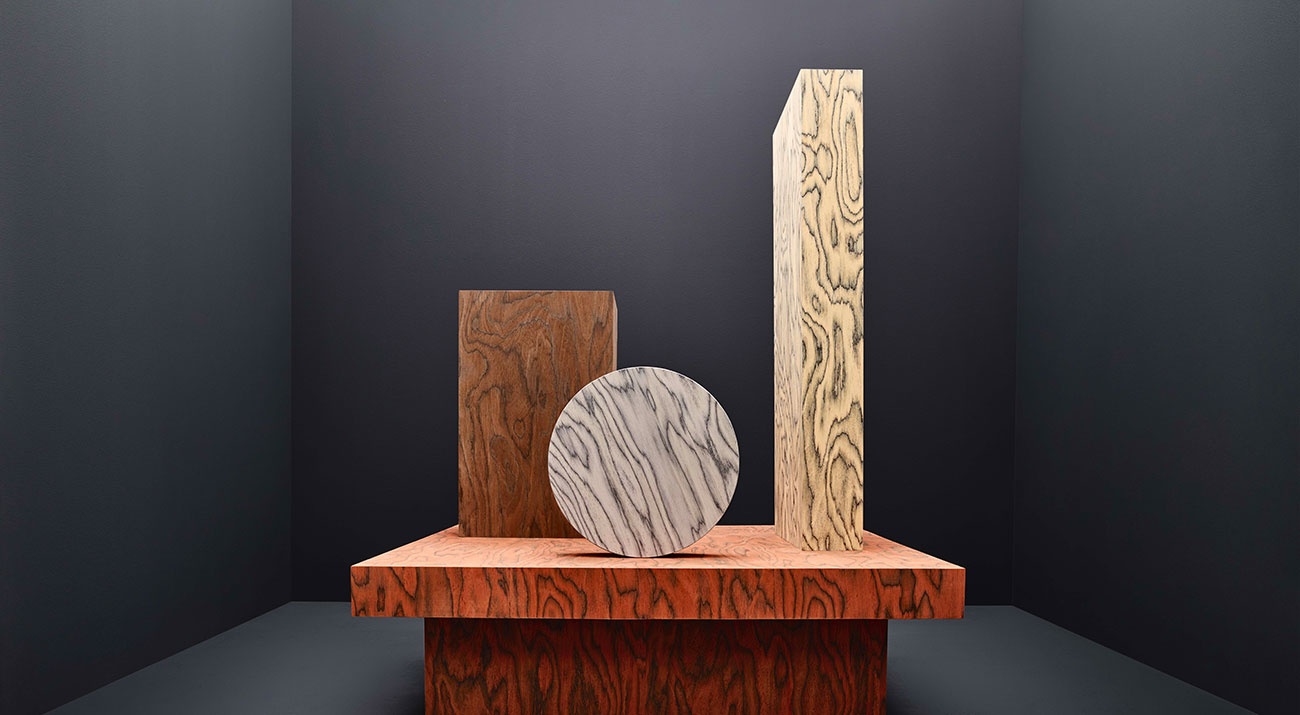 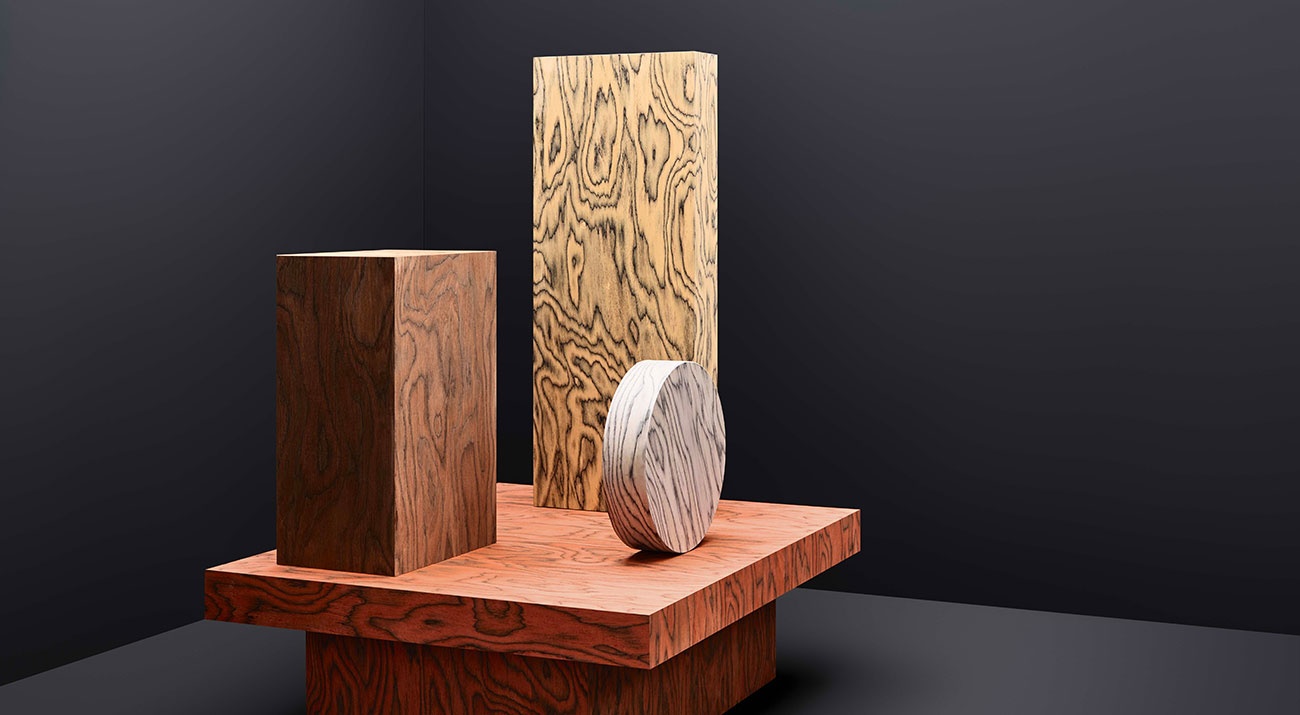 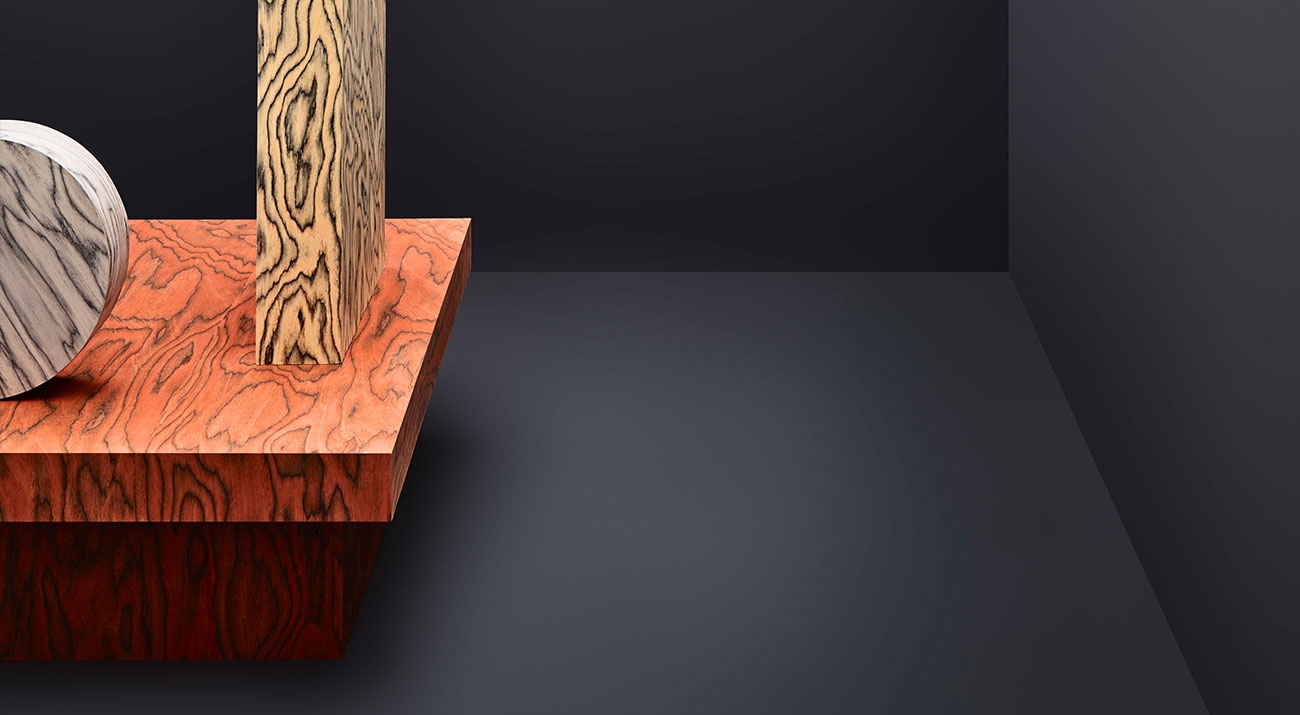