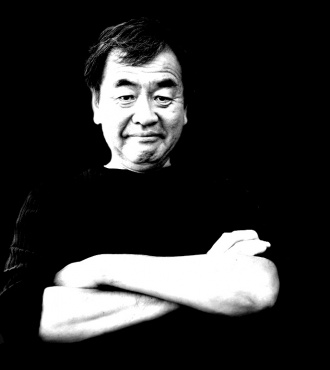 Kengo Kuma was born in 1954. He completed his master’s degree at the University of Tokyo in 1979. After studying at Columbia University as Visiting Scholar, he established Kengo Kuma & Associates 1990. In 2009, he was installed as Professor at the Graduate School of Architecture, University of Tokyo. Among Kuma’s major works are Kirosan Observatory (1995), Water/Glass (1995, received AIA Benedictus Award), Stage in Forest, Noh Stage in the Forest (received 1997 Architectural Institute of Japan Annual Award), Bato-machi Hiroshige Museum (received The Murano Prize). His recent works include Yusuhara Wooden Bridge Museum (2010), Asakusa Culture and Tourism Center (2012), Nagaoka City Hall Aore (2012) and Ginza Kabukiza (2013). Outside Japan, Besancon Arts and Culture Center, FRAC Marseilles and Aix-en-Provence Conservatoire of Music were completed in 2013. Currently, about 100 projects are going on in Japan, Europe, USA, China and many other Asian countries. Kengo Kuma & Associates are also engaged in the designing of the new national stadium in Japan. Kuma is also a prolific writer, including Anti-Object, translated into English. Most of his latest titles have been published in English, Chinese and Korean and have won wide readership from around the world. 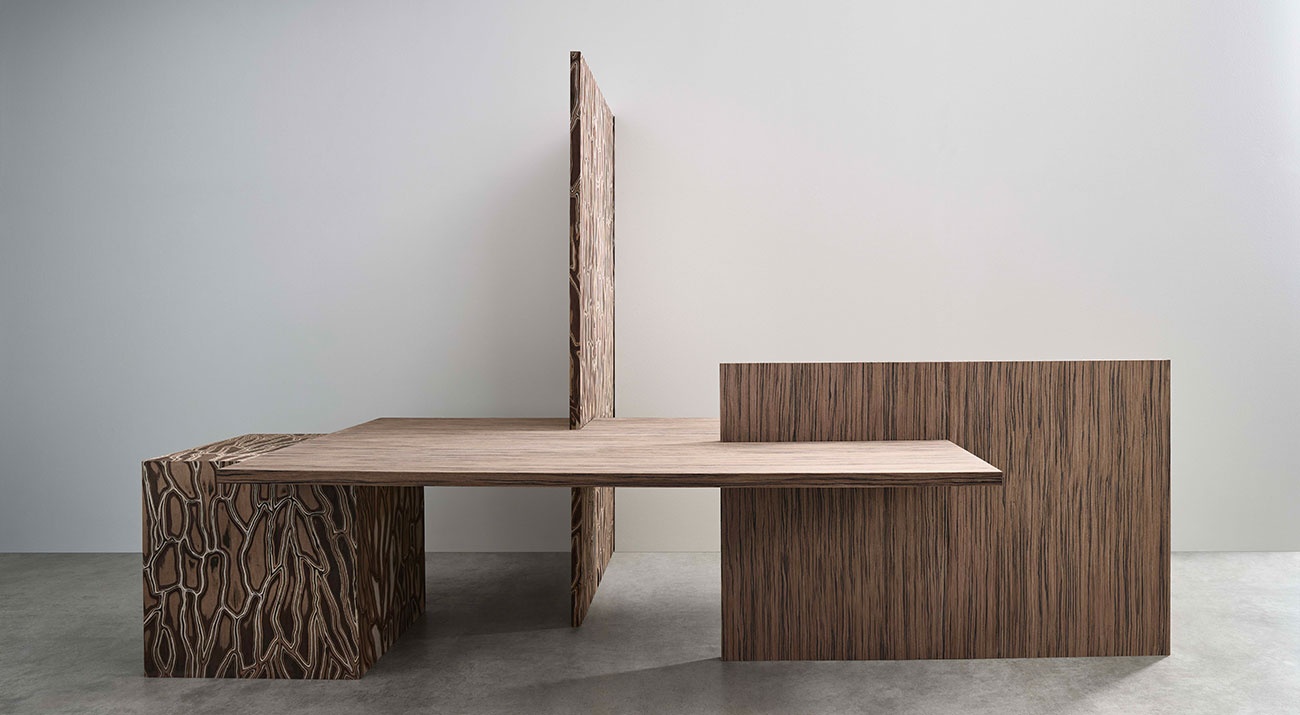 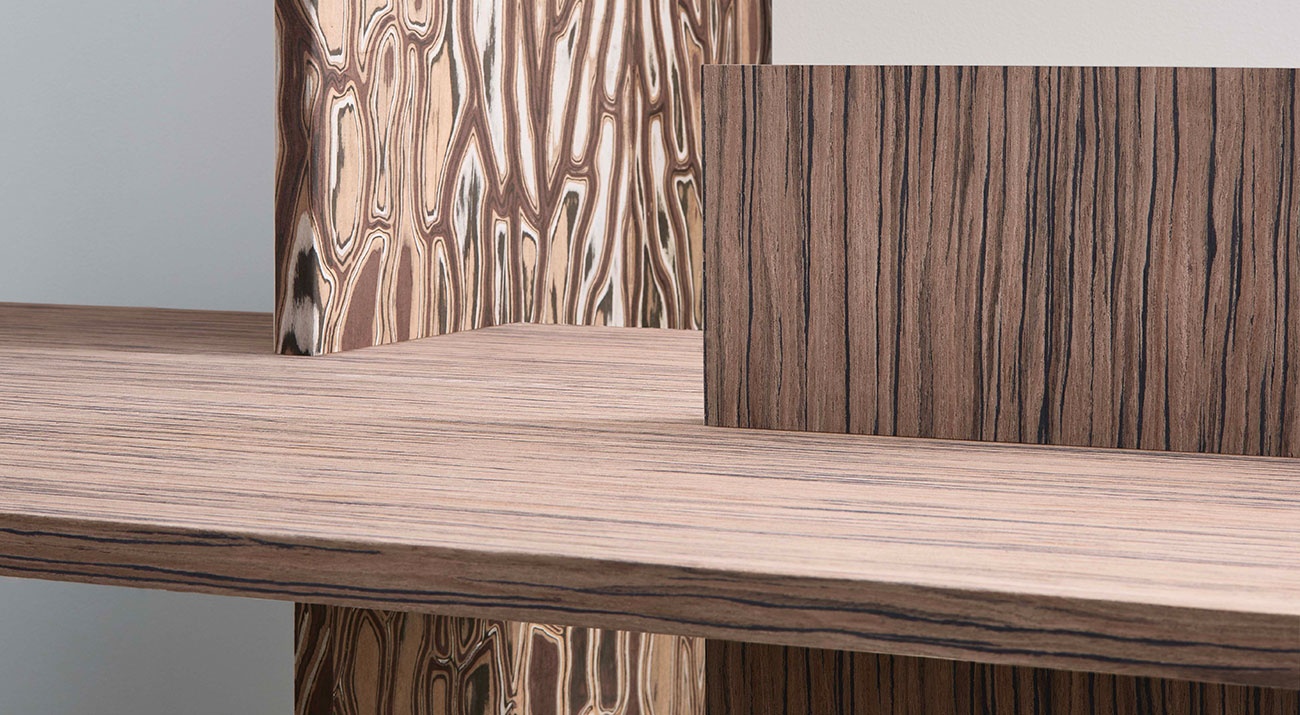 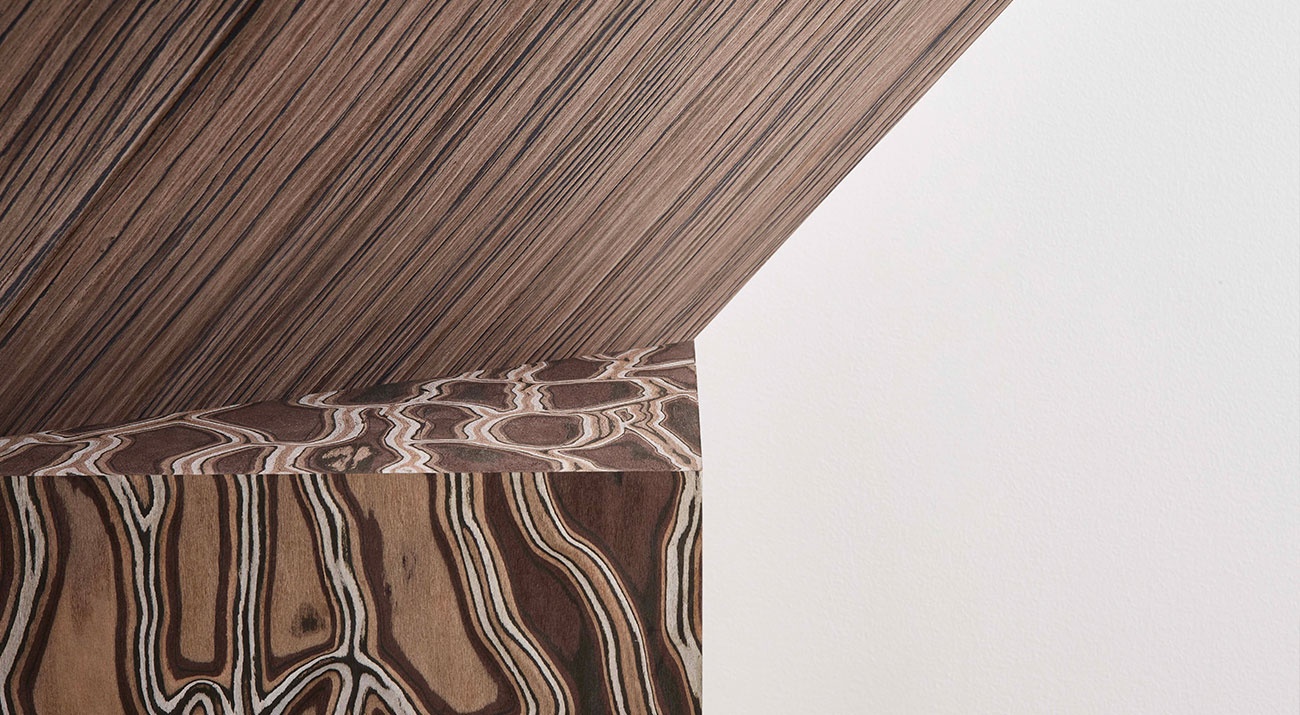 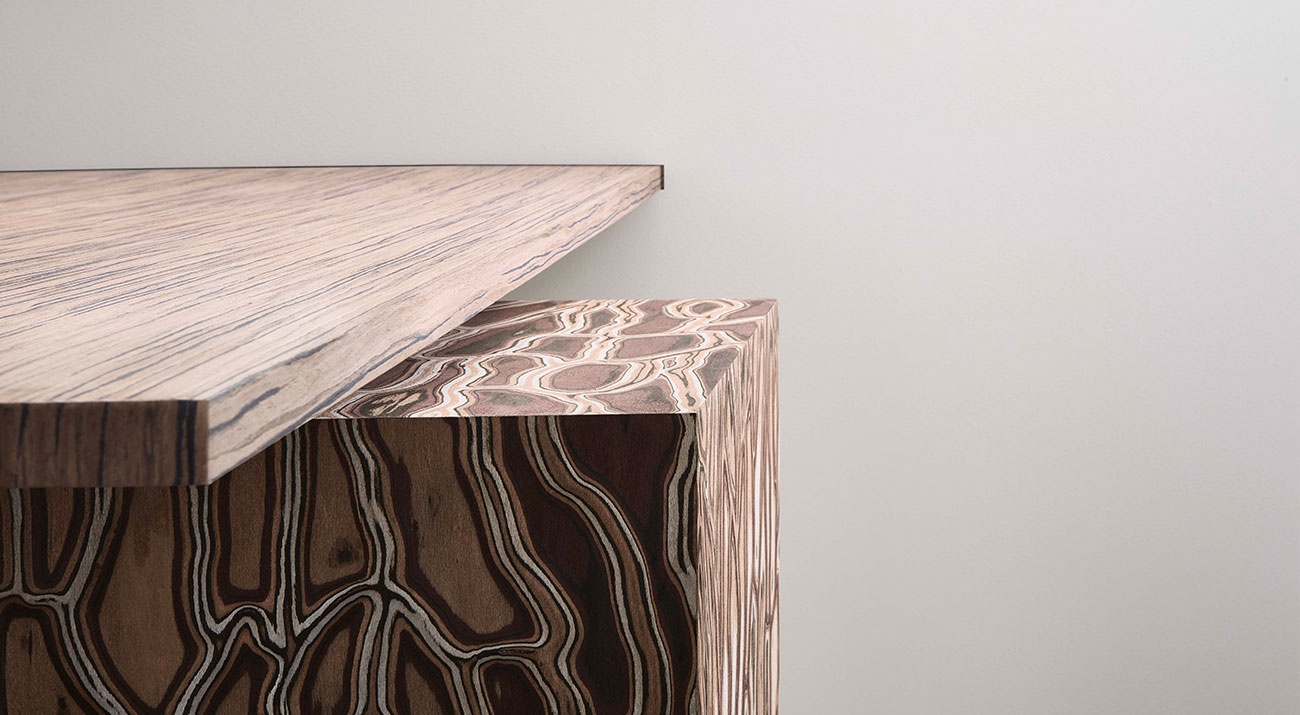